The odds for Thapar fell from +500 Wednesday, when Kennedy made his bombshell retirement announcement, to +850 Thursday. 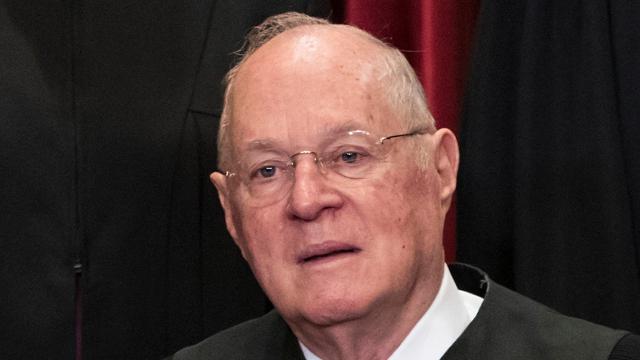 Trump nominated Thapar last year to sit on the U.S. 6th Circuit Court of Appeals; he was Trump’s first nominee to any federal court. Thapar was a district court judge in Eastern Kentucky. 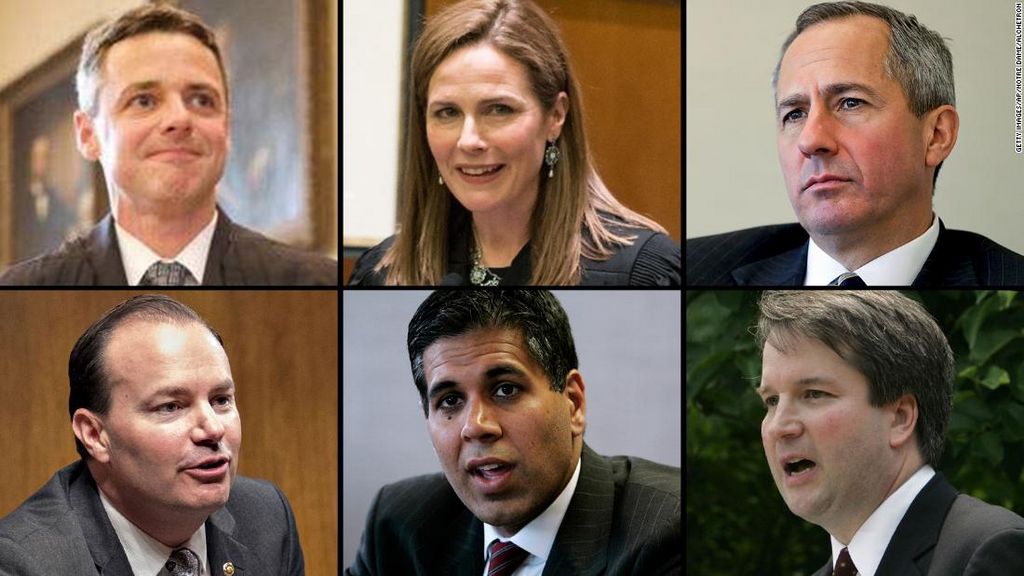 He is a favorite of Senate Majority Leader Mitch McConnell, although he has a shorter track record as an appellate judge than many other possible nominees, which could make conservatives nervous.

In a profile last year, the Courier Journal from 2016 described him as “whip-smart” and a darling of the Federalist Society, the conservative intellectual group that promotes the notion that laws and the Constitution should be interpreted as they were written.

The profile also described him as tough, mentioning that he once threw an 84-year-old nun in prison for breaking into a uranium enrichment plant and defacing it with baby’s blood.

Trump said Thursday he hopes his nominee serves 40 to 45 years on the high court; if he picks Thapar, who is 49, that would mean he’d be on the bench until he’s 89 to 94.