The court order approved monitoring for about 60 days. In fact, authorities now say, they were “up” on the keystroke recorder for only 14 days. In the end, the feds found the pass phrase that gave them access to what prosecutors now claim are gambling and loan-sharking records. Those records are the heart of the case against Nicodemo S. Scarfo. 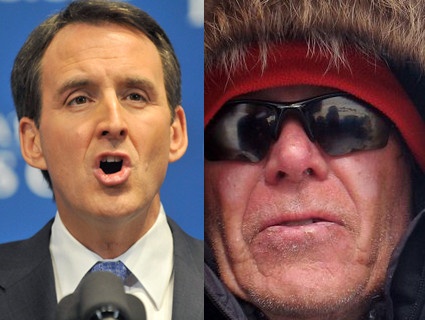 A year later, on June 21, 2000, a grand jury handed up a three-count indictment charging Scarfo and an associate with gambling and loan-sharking. But the trial has been on hold while lawyers argue over privacy rights, the Constitution, and what critics contend is an egregious example of 21st-century Big Brotherism. The issue, says Sobel of the Electronic Privacy Information Center (EPIC), is “how a Fourth Amendment search should be conducted in an electronic environment.” The fact that it is a Mob bookmaking case, he adds, is immaterial.

In their legal briefs, Scarfo’s attorneys claim they need to know how the keystroke recorder works in order to fashion a motion seeking to have the evidence thrown out. The attorneys believe that investigators did not have the proper court authorization to secretly monitor Scarfo’s computer activities. At the very least, his lawyers say, the FBI should have sought a more difficult-to-obtain wiretap authorization. 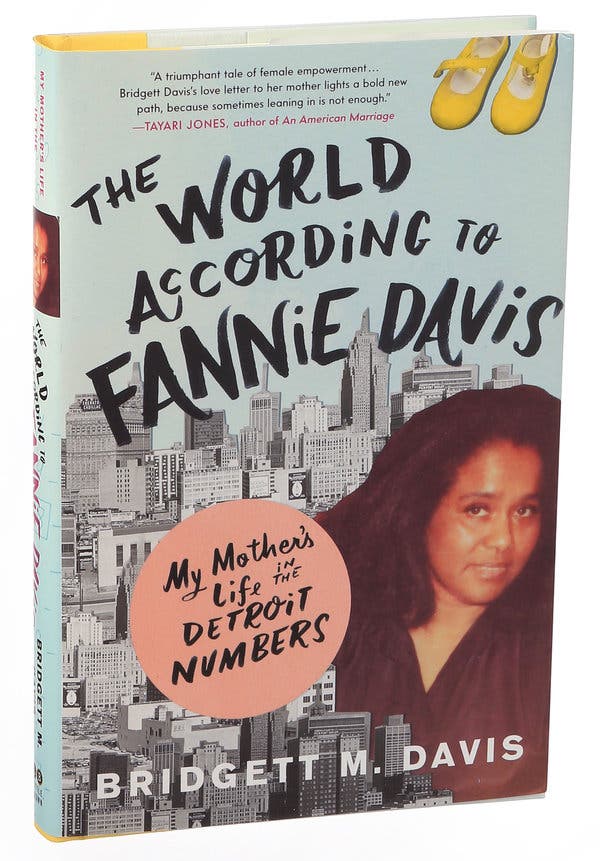 Wiretap laws require that the authorities stop listening when what is being said is not relevant to the criminal investigation. For example, if a bug is placed on a target’s phone and the target calls his doctor rather than his partner in crime, those listening in are required to shut down their listening device. The conversation with the doctor is private. And it is protected. In contrast, sifting through a hailstorm of keystrokes–including, presumably, personal correspondence–to find a computer password doesn’t allow for that kind of se-lective snooping. In fact, the defense claims, the investigation was a blatant and illegal invasion Scarfo’s privacy.

In court filings, the government has insisted that it did not intercept any electronic communications from Scarfo’s computer to the outside world and that therefore it was not necessary to obtain wiretap authorization. Furthermore, the FBI maintains that the recorder was specifically set to “capture the pass phrase and key-related information.” But without a more detailed explanation, defense attorneys remain skeptical. Following a hearing in August, Scarfo’s lawyers joked about how the feds had overreached in the case, employing the high-tech surveillance that should have been used to track terrorists and other threats to national security to build a case against the son of a jailed Mafia don, a son who happened to be more computer-literate than your typical wiseguy, but who was a low-level wiseguy nonetheless. 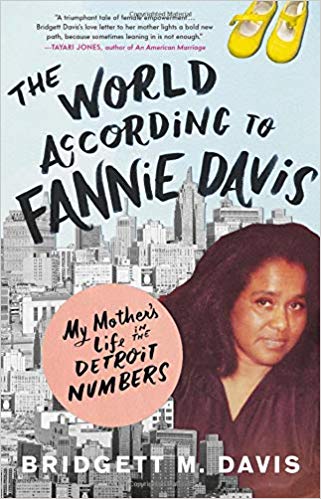