The midterm elections are barely over, but UK bookmakers are already setting their sights on the 2020 US presidential election with projections for a showdown between President Trump and Kamala Harris.

Coral, one of the top British bookmakers, made the Democratic senator from California its early favorite, putting the odds of her winning the Democratic Party nomination at 5-1.

Democratic Rep. Beto O’Rourke, who was narrowly defeated by Republican Sen. Ted Cruz for the US Senate seat in Texas during Tuesday’s midterm elections, followed close behind at 6-1 odds. 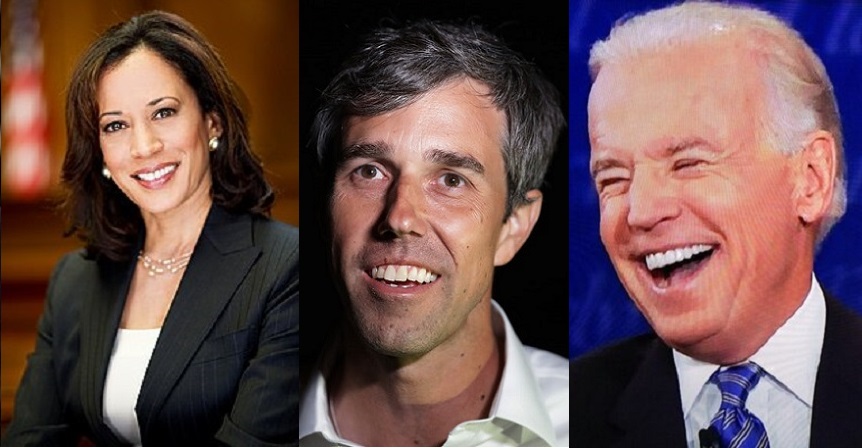