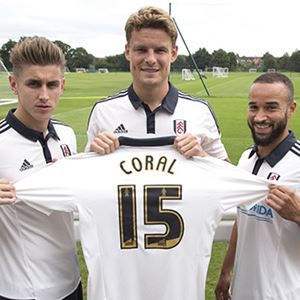 As part of the partnership, supporters of the club will be able to access exclusive Coral offers and promotions throughout the season, with Coral providing match day betting services to fans at the 35,000 Riverside stadium.

Coral branding will also appear prominently on Middlesbrough FC’s official club website and social media channels to support betting activity prior to all games and Coral advertising hoardings will appear around the ground on match-days. 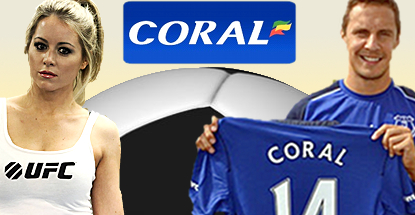 In a statement on the Middlesbrough FC website, Coral PR Director, Simon Clare, said: “We are delighted to be forming this exciting partnership with Middlesbrough Football Club as they embark on their mission to return to the Premier League. It promises to be an exciting season ahead for the Club and we would like to wish the manager, the players and all the fans the very best of luck.”

Lee Fryett, Head of Partnerships at Middlesbrough FC, added: “We are delighted to extend our partnership with Coral. Coral are one of UK’s leading betting & gaming brands and we are excited to be working closely with them to bring their service to our fans on a match day at the Riverside Stadium, as well as a number of exclusive fan offers and promotions throughout the season”. 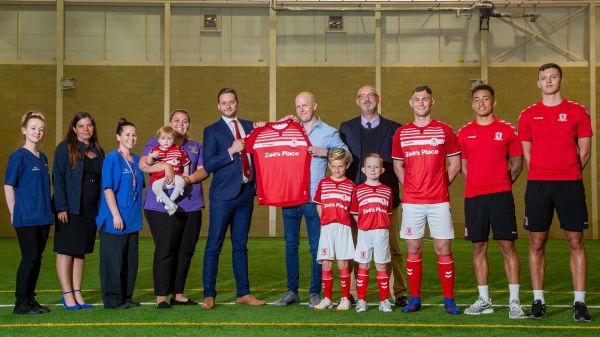