FBI Special Agent Brian Boetig, who heads the agency’s western New York regional office, said the technological metamorphosis is not a difficult one for bookies, since most everybody is now accustomed to the digital revolution, whether they’re booking flights, ordering movie tickets, or purchasing telephones.

"We didn’t just go from a Princess phone on a wall with a cord to all of a sudden saying, ‘I’m getting an iPhone 5,’ " Boetig said. 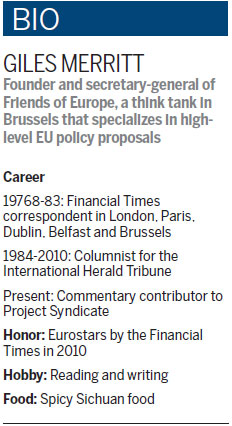 "Initially, when the offshore industry started, the initial effect on the street was it took business away from the street (and) people stopped using their local bookmaker and opted to go offshore," said Budin, who now heads the online handicapping business, PickNation.com.

But local bookmakers adapted, carving out a niche as a connection to the offshore gambling centers, he said. And, in many ways, the new model allows them to be more profitable than they once were.

The backroom gambling shop of old was staffed with six or seven people — those recording bets, the linesmakers, the collectors.

"Now all of a sudden the six guys sitting around the table disappear and now you can outsource those jobs to guys overseas who are not worried about the doors breaking down and the cops coming in," Budin said. 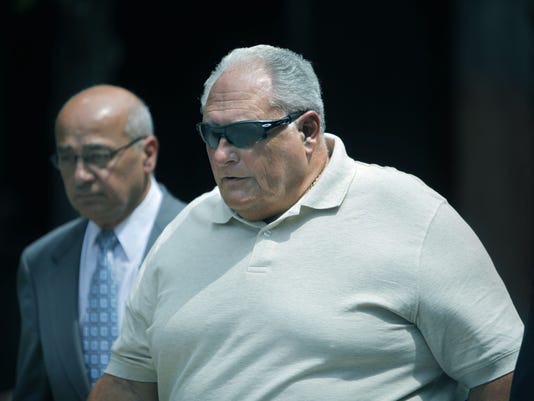 "It’s cheaper than ever for bookmakers," he said. "It’s down to a bare-bones business where they don’t even need a staff any more … and can just use these warehouses in Costa Rica."

The typical gambling investigation may start with an informant, proceed to "pen registers" — devices allowing police to see who is being called by or telephoning the investigation targets — then advance to the wiretaps for eavesdropping on conversations, Speranza said.

"It’s a progressive investigation," he said. "This is generally the life cycle of one of these types of investigations."

The investigations of eras past involved sending "a plant into some dingy joint somewhere" to confirm suspicions of betting, Speranza said.

"They come out and tell (police) what they saw. Now it’s all on computers. … You’ve got cellphone, cell towers, computers servers."

Still, many of the investigative steps have not changed, said the FBI’s Boetig.

"Cyber is only a different mechanism by which criminals are communicating and sharing information," he said. "You still have to do your basic investigative steps and at the end of the day we sit down in a room with suspects, witnesses, victims."

The interviews are now different, though, Boetig said.

"You’re asking about passwords and whether people are storing stuff in the cloud, on discs, on thumb drives, as opposed to which box are they in or which mattresses are they hidden in in your house."

Once a police trademark during the days of organized crime, gambling investigations are rare these days. Records from the state Division of Criminal Justice Services show only a few arrests for gambling offenses in Monroe County in recent years. Statewide, there were only about 800 arrests and 132 convictions last year with a gambling offense as the most prominent criminal charge.

"Unfortunately we don’t have the time or resources to pursue everything at one time," Catalano said.

But that doesn’t mean that gambling is harmless, she said.

"Unfortunately, like any vice crime, there are families and children who are impacted by people who are participating and losing their incomes," she said. "I think people may think it’s a victimless crime but, unfortunately, that’s not always the case." 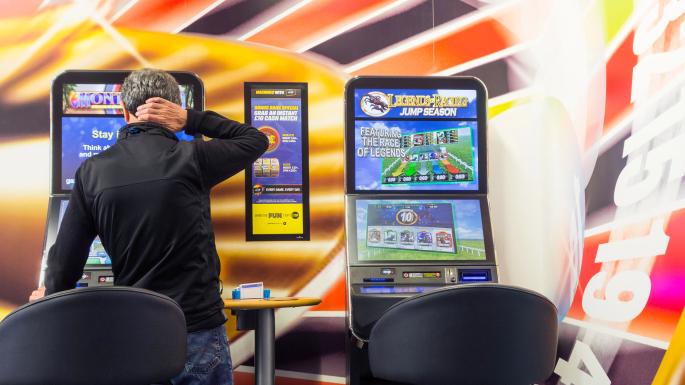 In 2009, an Ontario County man, Joseph J. Fafone, was arrested and accused of illegally handling millions of dollars in offshore wagers. Fafone was a creator of an Internet betting site, BetOnline.com.

Court records show that in late 2012 Fafone pleaded guilty in Queens County, where the case was prosecuted, to second-degree money laundering and forfeited about $2 million.

His father, Joseph P. "Boca Joe" Fafone was among those charged as part of the gambling ring. His charges were resolved with a plea by a corporation owned by his son.

Records show that the elder Fafone, when stopped with the $30,000 in 2012 in Boca Raton, was again under FBI surveillance for suspicions of bookmaking. He later forfeited the $30,000 to authorities.

Fafone, whose bookmaking activities date back to the days of cluttered rooms, enforcers and constantly-ringing telephones, did not make any pretense about the money, which he called "chump change."

An officer asked Fafone how he made the money, records show.