Berton granted Karpus a $10,000 unsecured bond. An unsecured bond means Karpus will only need to sign bond documents and will not have to pay any of the bond unless he violates bond conditions.

The bond conditions include not leaving El Paso or Los Angeles counties without court permission. He must surrender his passport, abstain from excessive alcohol use, own no firearms, and commit no other criminal offenses. Karpus was expected to sign the bond documents Friday.

In the information, Karpus was accused of "having knowledge of the actual commission of a felony cognizable by a court of the United States, to wit, the operation of an illegal gambling business." The offenses took place between November 2013 and mid-January 2014. 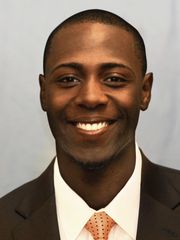 The charging document says he "did conceal the same by anonymous e-mail account to disguise its existence, facilitated its operation by accepting and relaying wagers on its behalf, and by making material representations about its existence to federal law enforcement officials."

The FBI statement said all UTEP basketball players and staff were interviewed in the investigation. The FBI also executed multiple search warrants, including search warrants executed at residences in both the El Paso and Fort Lauderdale, Fla., areas. 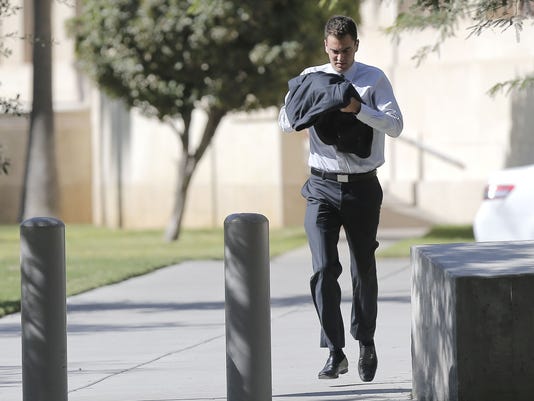 Karpus admitted at Friday’s hearing that he created the secret email account to hide the bets and lied to FBI agents who were conducting an investigation into the allegations.

Karpus graduated from UTEP in 2015 with a finance degree, university officials said.