Who was your hero growing up? Do you have a hero now, and if so, who is it?

Growing up I loved the Philadelphia 76ers: Doug Collins, Mo Cheeks, Dr J, Moses Malone. So those guys were guys I wanted to be like. I wanted to be a part of the NBA because I enjoyed the Sixers games when I was young. My heroes today are my kids. They’re doing great in life, and they weathered this tough storm I brought upon us. So, to me, to see them successful and doing the things they’re doing, they’re who I look up to today.

Famously, you and fellow Philly native Rasheed Wallace got into a row after a game back in 2003. We always imagined it was a fight about the best cheesesteak in Philly.

Any light you want to shed on that conversation? What really happened? 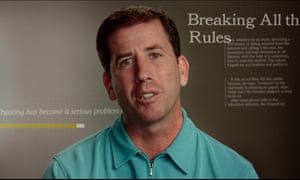 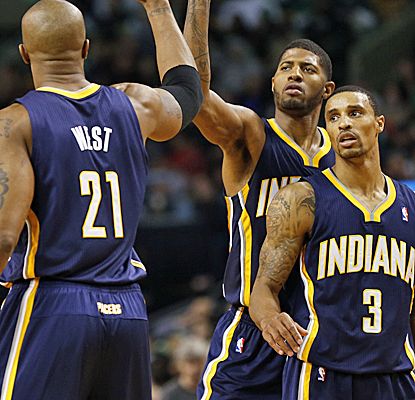 Well, I think a lot of the stuff that I did was kind of hidden from my ex-wife and my kids in regard to sneaking around and sneaking to the casinos and doing different things that I shouldn’t have been doing. So, when I was cooperating with the FBI, I mean, your life’s an open book. They turn over every stone, so it’s not something I would wish on your worst enemy. So a lot of things came out, and it’s quite embarrassing, and humbling, and, again, something that you wouldn’t wish on anybody.

What’s the biggest lie in the NBA and in professional sports?

I think the biggest lie is that they try to say that everybody plays by the same set of rules and that there’s not star treatment. But whether it’s LeBron James in the NBA or Peyton Manning in the NFL, these guys are getting star treatment because they’re the ones that generate the revenue for the league. It’s just a situation where they should come out and say that there is star treatment so that there’s nothing that’s hidden from the fans.

With the Tom Brady situation as well, there are some who say if he had just come out and said, “Hey, listen, everybody plays with their footballs in different ways. It’s just part of the game,” then it wouldn’t necessarily be lying, it would just be changing the way that the game is played, and that might have been OK. It’s really a question for a lot of people if it’s lying or deception if the audience thinks that it’s one thing, but the people who are a part of it know that it’s another, and whether it’s ok to come out and say, “This is a spectacle. It’s entertainment,” versus, “This is a pure athletic event.”

I agree. I think that they should come out and say it’s a form of entertainment, not an athletic event like in college. Tom Brady definitely should have been smart enough to foresee this and just say, “Hey, listen, I like the footballs at the low end of the scale. I like them soft, and that’s the way I prepare them. What happened behind the scenes I don’t know about, but I can tell the guys that are in charge of them to make sure that they’re at the low end.” He really would have been better off to say that from the beginning rather than getting caught the way he did.

You mentioned college, and there’s certainly a lot of talk about whether to pay collegiate athletes. What are your thoughts on whether college athletes should be paid and about the purity of sports at that level?