One of the most alluring aspects of legal sports betting is the potential to make a career out of it. Anyone who’s ever had any luck on the ponies or in the sportsbooks or at the card table can attest to the desire to go pro. Of course, it sounds a lot easier than it actually is. Generally speaking, the world’s most famous bettors haven’t always lived glamorously, nor have their professions been altogether stress- and drama-free. Just look at (cough, cough) Doc Holliday. 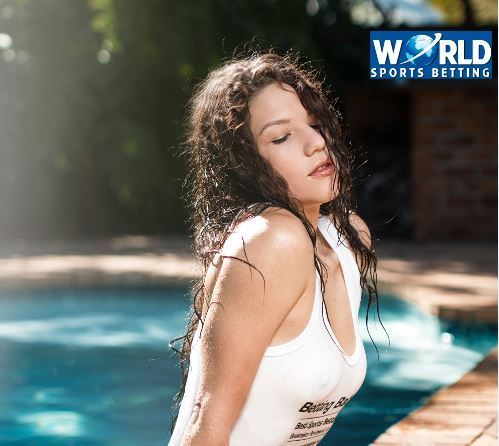 For a long time, it was Doc Holliday’s downward-spiraling, degenerate persona that most aligned itself with the idea of professional gambling – a seedy calling in shady places, the office a smoke-filled den of booze, drugs, and dirty double dealings. Anyone who became a professional gambler ran the risk of drawing Eights and Aces at any time. It just wasn’t a respectable, gentlemanly job. You only turned to the parlor when you had nothing left to lose.

Of course, that’s the myth aspect, and it really is just a fun fairy tale. The reality is that the world’s most famous bettors – the people who have set the standard in the modern public psyche – are basically just giant math nerds. If these guys weren’t betting, they’d be crunching crazy numbers and running advanced models at some Wall Street firm or yammering endlessly about sabermetrics and comic books on ESPN. Sure, they’ve got ice in their veins, but for the most part, they’re just numbers-obsessed adrenaline junkies and sports fans chasing a thrill.