Do you feel that’s because of the leadership change from Commissioner David Stern to Adam Silver? 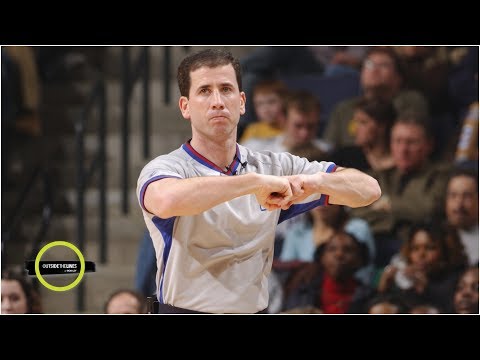 Not only that, but the league comes in and shows the referees what to call and what to look for and they grade them based on that. That’s how they get their message across instead of how it used to be.

When Bavetta was in there, he would say he was put on game sixes to force game sevens, and a lot of time he was put on to make sure big market teams like the Lakers got into that position. Nobody would dare say that today, they’d be fired.

What happens to referees once they retire? Any sort of pension plan?

There’s a pension plan, and usually every former referee is given a job working in their home city evaluating the referees on the floor. [The league] always seems to have their hooks in them so that nobody comes out and talks to them. And so [the retired refs] keep their mouth shut. [The league] knows that everything I wrote in my book, Personal Foul, is true, and they’re trying to have a system in place to counteract stuff like that, but I still see star players and teams down in the series getting the calls. [Editor’s note: Donaghy had to forfeit his pension.] 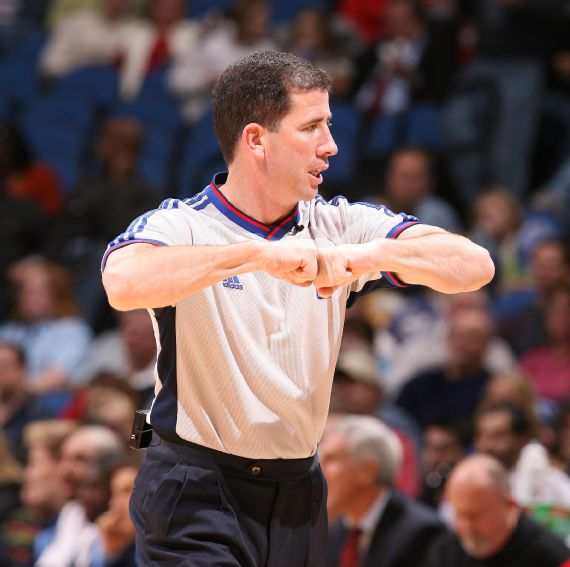 Because everyone benefits with more games?

Back to sports betting, do you feel bookmakers are getting smarter in how they put out their lines?

No doubt about it. Everything is computerized. If there’s a line and the public has the advantage, they adjust those lines very quickly.

You and your business partner, professional sports bettor Danny Biancullo, known in the sports world as Danny B, run Ref Picks, a sports handicapping service. How are you making picks? Do you use analytics to keep up with the bookmakers?

I look at who’s officiating the game, but Danny B now has some programs in place, where he’s using analytics and numbers, that he started a few months ago. The study has worked out pretty good so far.

If you could go back in time, what would you change? Is there anything you would have done differently?

Obviously, I would have stayed away from gambling. I got caught up with gambling at the golf course, the backroom card games at the casinos with buddies there, and eventually betting on sporting events. I think it became a situation where I got consumed by it and loved every minute of it. Every aspect of my day revolved around gambling in some way. I would have stayed away from it and not got so hooked on it so quickly.

Do you still bet on games?

From time to time, Danny B and I make different wagers, and it depends on the data and information we have.

Have you found any metrics that have led to an edge in sports betting? Perhaps home court or record against the spread over the past so many games? Or is that too elementary?

You can find stuff like that when you look at officials. Some officials are afraid to blow the whistle with 20,000 people screaming and yelling at them. Some officials love to have the crowd go against them. You look at Scott Foster and Tony Brothers this playoff season. The road team has covered a lot of time when they’ve been on the court together. So you have to look at who the officials are, and how they’re matched up in the game, and what the line is, but there’s definitely some situations where you can take advantage based on who the officials are. 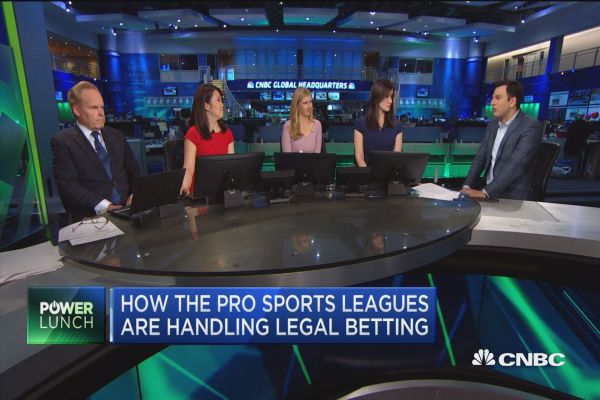 What are your picks for the Western Conference Finals and NBA Finals?