$25 NO-DEPOSIT BONUS AND UP TO $500 FREE BET AT DRAFTKINGS SPORTSBOOK!

The Nets are likely to still be riding high from their momentous, 25-point comeback against the Kings on Tuesday. Brooklyn is in the thick of the Eastern Conference playoff conversation and currently slots into the No. 7 seed. The Nets have struggled on the road this season while generating a 16-20 record. Yet things are even looking up just a bit on that front recently. Brooklyn is 4-4 over its last eight away games. They’ve scored at least 114 points in those four wins and in five of the eight contests overall. Then, one of the three occasions in which they failed to hit the mark was on a third game in four nights.

UP TO $500 IN FREE BETS AT BETSTARS! CLICK NOW TO CLAIM YOURS!

While the Nets have been a more prolific offensive team at home, they’re still averaging a solid 109.2 points per road tilt. And Brooklyn also does its part in producing some elevated road totals by allowing a robust 112.4 points per away game. Then, the Nets have been a bit lax on the defensive end in the last three games overall. They’re yielding 118.0 points per contest over that span. That ties for seventh highest during that stretch. In turn, the Lakers allow 114.0 points per game. Therefore, the recipe for a busy night on the scoreboard exists.

Interestingly, Brooklyn sees its most important offensive piece perform better on the road. D’Angelo Russell (team-leading 20.7 PPG) is shooting 43.7 percent when traveling. That includes a 38.6 percent success rate from three-point range. Russell scored 27 of his points in the fourth quarter during the aforementioned miracle rally against the Kings while shooting 51.5 percent on the night.

The Lakers have also been involved in plenty of high-scoring affairs this season. They’ve understandably been much less potent in the 20 games LeBron James has missed. And two of those absences have come in the last three contests. However, he’s expected to suit up and play a normal allotment of minutes Friday. Los Angeles has notably scored at least 114 points in just under half (25) of James’ 51 games. The picture is a lot bleaker for their offense in James’ absence. Los Angeles is averaging 108.4 points per game without LeBron on the floor. That sample includes seven tallies of 101 points or fewer.

The pace of Friday’s game should be conducive to offense and the total being exceeded (if James plays). Los Angeles is averaging 106.9 possessions per game, fourth most in the NBA. The Nets don’t check in too far behind them. Brooklyn is averaging 105.5 per contest, which rounds out the top 10.

The poor ball security of both squads could also lead to plenty of points. The Lakers are guilty of the second-most turnovers per game (15.6) while the Nets commit the fourth most (15.1). Los Angeles, in particular, allows plenty of baskets on the other end after giving the ball away. The Lakers yield the sixth-most fast-break points per game (15.1, including 16.1 at home). They are also adept at returning the favor. L.A. scores the third-most points in transition per contest (19.2, including 19.9 at home).

Then, the Over is just 28-42-1 (NBA-low 40.0 percent) in the Lakers’ games this season. However, factoring out the 14 occasions the Over failed to hit in the 20 games LeBron James missed, that mark improves to 28-28-1 (50.0 percent). The Lakers have also exceeded Friday’s projected total in 10 of their home games this season and in 28 of their 71 games overall.

$20 FREE WITH DEPOSIT AT DRAFTKINGS DFS! CLICK HERE TO CLAIM!

As implied in the numbers above, the prediction here hinges on James’ availability. If he plays as expected, I see both teams putting up enough points against the other’s suspect defense to slightly exceed the total. If James were to ultimately sit, I lean toward the Lakers failing to muster enough offensive firepower for the Over to hit. 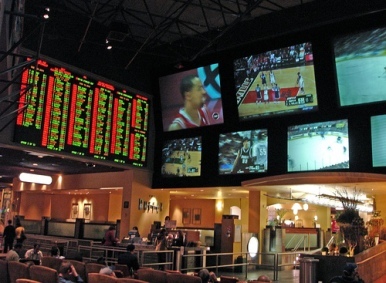 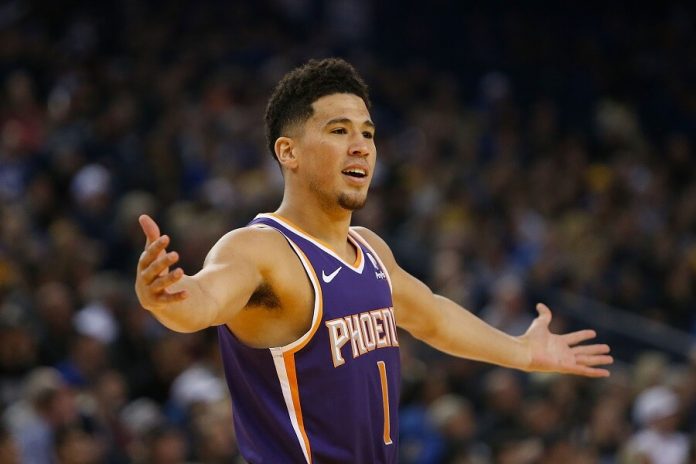