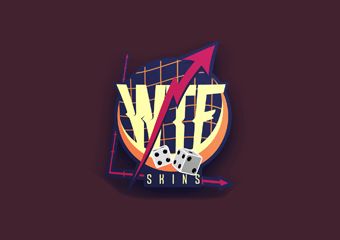 Esports, or electronic sports, is a team or an individual competition based on video games. Esports games have all the qualities inherent to classical sports competitions: they are spectacular, balanced, and fair, and the victory here depends on the skills and abilities of players. These days, esports are recognized as an official type of sport in more than 30 countries. Broadcasts of international esports competitions attract tens of millions of spectators, and money prizes may number in millions of dollars.

The history of esports would be incomplete without mentioning Counter-Strike. The original Counter-Strike team-FPS game was released in 2000. It quickly evolved into something more than just another casual shooter and became one of the most significant and popular competitive games.

Thanks to its entertainment factor, fair gameplay, and the principle “Easy to learn, hard to master,” the game has become extremely popular with both professional players and casual users. Every day, the game is being launched by around half a million players, and now it’s hard to find a person under the age of 40 who does not know the meaning of the words “CS,” “CSGO,” or “Counter-Strike.” 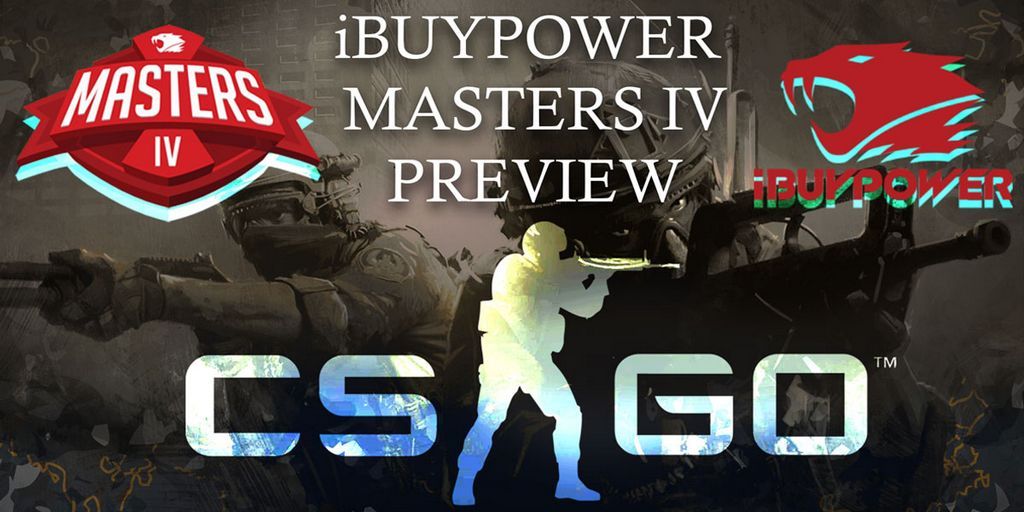 The game is regularly updated after careful talks with the gaming community. This allows the developers to bring novelty into the game while maintaining fair and balanced gameplay. These updates include the “nerf” of the weapon; it can be weakened or made more expensive to eliminate the unfair advantage of one of the parties and equalize the chances of winning.

CSGO players regularly participate in tournaments with prize pools of up to $1,000,000. The game is so popular that CSGO matches are broadcasted live all over the world both on the internet and TV to millions of viewers! 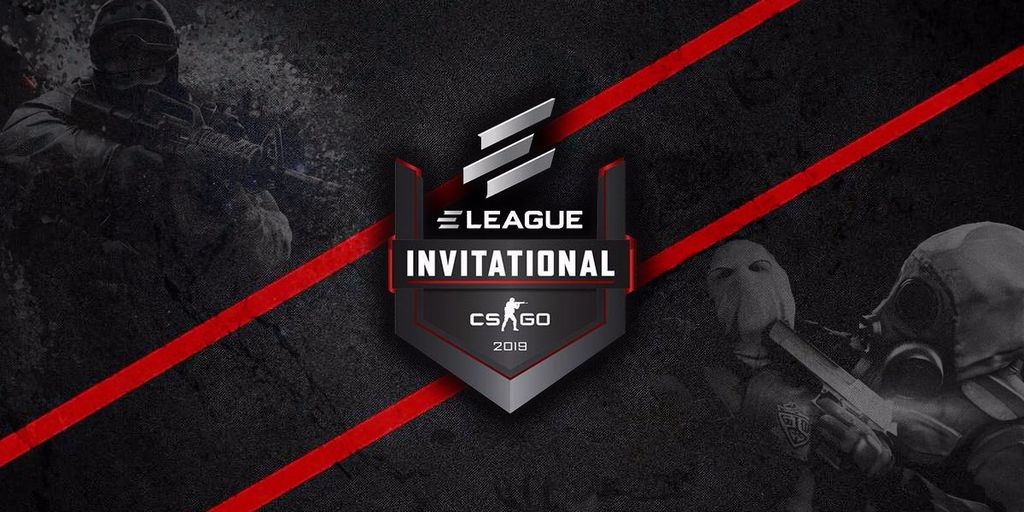 The history of CSGO development is closely connected to various kinds of online betting, including real money wagering and skins betting. In fact, it is one of the largest esports disciplines for betting online. In order to talk about CSGO betting, you first need to learn the concept of skins in this game.