Among his client list of prominent local figures were Steve Sander, Denver’s director of strategic marketing and a member of the Metro Denver Sports Commission’s board of directors at the time; former Denver Post sports reporter and columnist Jim Armstrong; and then-managers of the Blake Street Tavern and Sports Column bars in Lower Downtown, according to the grand jury indictment. 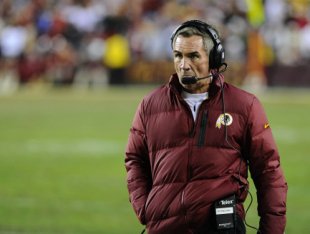 “Mr. Dinner lied every single day of his life … A lifetime of crime should not get you $1.2 million and a couple of palaces,” Sollars said. “The guy who punches the clock needs to know that’s not okay.”

He received five years probation and 100 hours of community service. 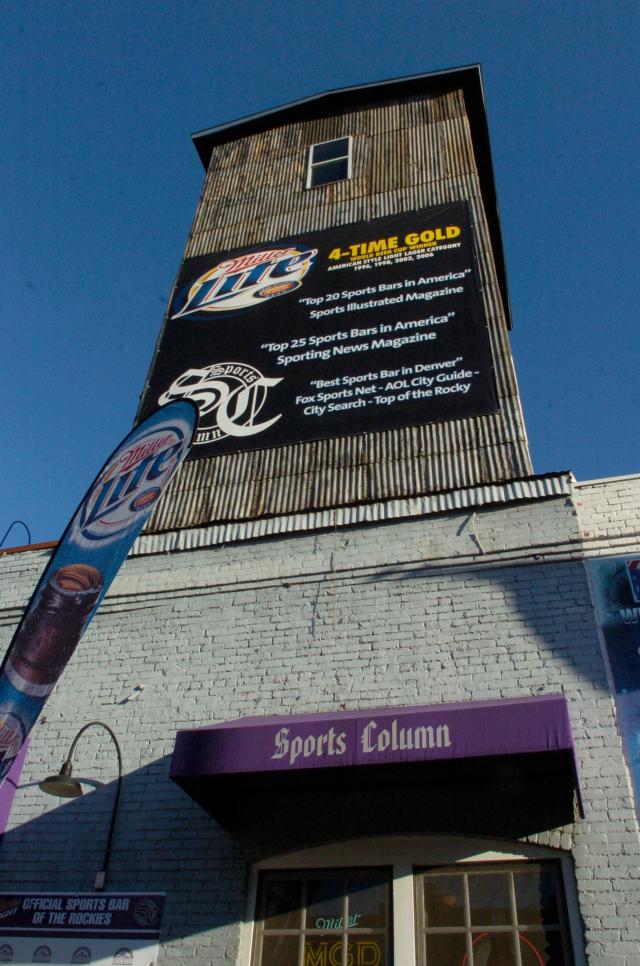 Elick had recently purchased the business from Dinner at the time the charges came down, but prosecutors credited him with quickly providing information to authorities and turning around his life.

In the course of the investigation, Elick’s father committed suicide.

“My son made an error in judgment,” mother Linda Elick told the judge. “That decision has humbled him and brought him back to the understanding that the only thing that holds any value in this life are the things he cannot replace: His family.”

Federal authorities continue looking into both men and are in the process of seizing profits from the illicit operation. In Elick’s case, that’s just less than $75,000. 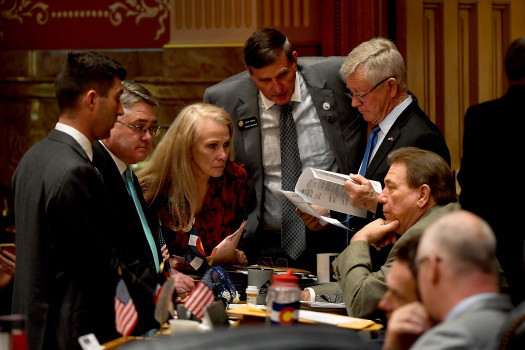 Elick’s attorney John Tatum told the judge he does not expect a federal indictment against his client, in part because he cooperated so completely with authorities.

Dinner’s assets, the $1.2 million and the Keystone condo, are in the process of being seized, according to one of his defense attorneys, William Taylor. The Wash Park home is also in jeopardy.

A search warrant affidavit related to Dinner’s case alleges he reported income to the Internal Revenue Service of no more than $36,000 a year.