This is more of a game to attack, as two top Western Conference teams battle it out. I am looking to take advantage of Will Barton&#39;s 13.5 over/under. He has hit 20 or more points in three of the last five games. His volume and minutes are back up, which is a plus for him and Denver. Going back to 2016, Barton has hit this total six of nine times. Over the last ten gams, Golden State ranks 25th in defensive efficiency. They are not in a good defensive spot, and expect this game to be a shootout, with Barton having his hand in it.

Denver has actually been on the better end against point guards this season, which hasn&#39;t been the case the last few years. Stephen Curry is a different animal, and we know the volume is going to be there every night. This is a guy who is averaging 28.3 points per game this season, shooting over 40% from three. Curry is averaging 14 three point attempts over the last five games. Against Denver, he has averaged 30.5 points per game in two meetings. Even with Thompson back tonight, Curry is a solid bet for the over. 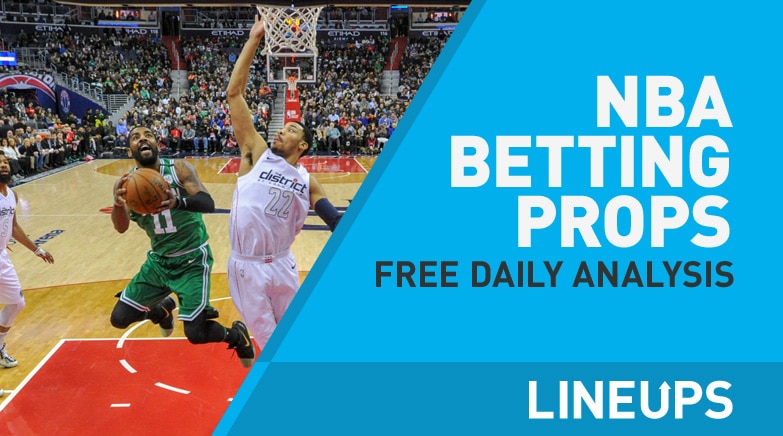 I&#39;m not buying the Lou Williams total tonight, and he hasn&#39;t hit it in five straight games. He is getting his usual run off the bench, with a high usage and volume, but the shots aren&#39;t dropping. Since the break he is shooting 23% from three, and 36% from the field. The volume has carried him to 19.6 points per game, so it is been close. The Thunder have picked up things defensively, and especially against shooting guards. The Thunder have held Williams to 35% from the filed in two meetings this season, as he averages 17 points per game.

With the injuries to New Orleans, and limiting Anthony Davis, it is hard to see them being competitive in this one. The Raptors have had some non-competitive games of late, which have left lackluster scoring numbers for Kawhi Leonard at times. Despite being a great matchup, I am looking for others to do the damage and for Leonard to take a backseat. At least in terms of normal production. As we look at Leonard&#39;s production, he has averaged under 20 or less points against teams like New Orleans, Orlando, Phoenix, Memphis, and New York. 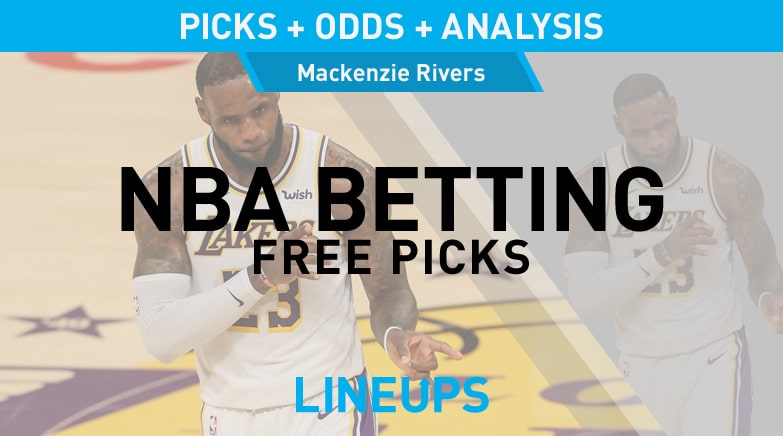