Mount Vernon resident Kenneth Plummer said if he has to drive to bet, “I think definitely cross the river to the Meadowlands. It makes it much more easier, certainly much shorter commute.” 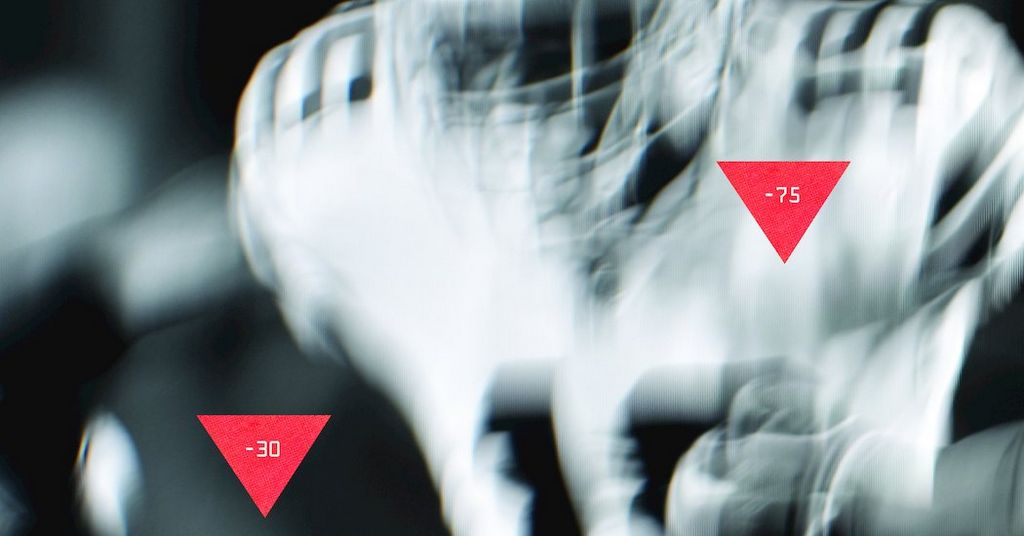 Assemblyman Gary Pretlow is pushing a bill to allow sports betting at New York locations, including Madison Square Garden and Empire City in Yonkers, as well as on smartphone apps.

“We’re definitely missing the boat,” Pretlow said. “Most of it happens on the app. No one wants to have to go to a facility. We found that with the OTBs.”

Aiello tried to get some clarification from Assemblyman Pretlow.

Aiello: “So the administration is taking the point of view that the same constitution that allows me to bet on New York horse races on an app doesn’t allow me to bet on other sports on an app?”

The Democrat, who represents Mount Vernon, said the state is in a budget crunch and app-based sports betting is a no-brainer for raising many millions.

“We can catch up and pass New Jersey in a heartbeat, but we have to have the will to do it,” Pretlow said.

However, Gov. Andrew Cuomo remains skeptical, and it’s usually steep odds in Albany to bet against him.

In New Jersey, 80 percent of legal sports betting is done online, or by using a smartphone app.