The point spread is such an ubiquitous part of sports gambling that it has become fodder for pundits and fans who would never place a wager. “Notre Dame is giving up 6 points to USC,” someone might say. “I didn’t know that USC was looking that good this year.” Instead of judging whether they think the numbers are correct or misguided, people are more likely to simply accept what Vegas has to say. The spread becomes just another prediction.

But baseball wagering is unique in that there is no traditional point spread set for a ballgame. Instead, sports books focus on run totals…and the money line.

When you wager on the “ML,” you are simply picking who you think will win the contest. It doesn’t matter how many runs your pick scores, they just need to score more than the other club.

What diamond odds-makers do in lieu of the point spread is weigh the ML with heavier odds on the favorite. This is an example of what the numbers on a typical ballgame might look like:

The Rangers are projected to prevail. The favorite in the match-up will always be the negative (-) number, while the underdog is always positive (+), just like the numbers work with point spreads. 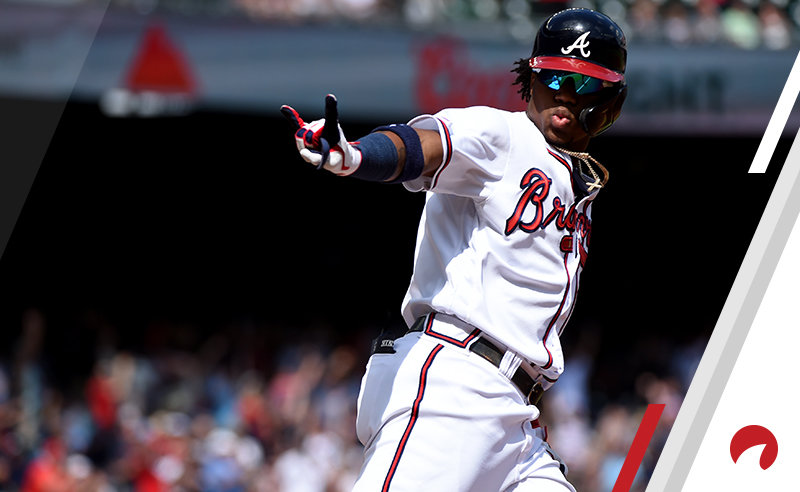 The easiest way to factor the risk vs reward is in terms of $100. In the example above, the (-150) means that you’d need to risk $150 to win $100 on the Texas Rangers. This means if the Rangers prevail, you will be paid $100 (plus your initial $150 investment), however, if the Rangers lose, you lose $150. You must increase the amount you risk on Texas because they are handicapped as the team most likely to take the game. 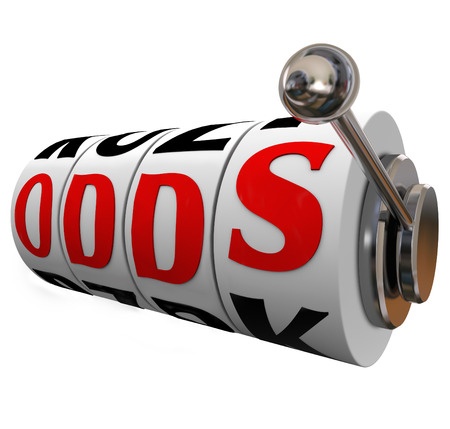 How to Calculate MLB Baseball Moneylines for Betting Risk & Reward

If you aren’t betting exactly $100 per game, it’s easy to calculate your risk/reward by converting MLs to decimals and multiplying those numbers by your wager amount. A couple of examples:

Remember that pitching is still the ultimate factor in making picks. But a club that recently won a low-scoring outing as a ‘dog is dangerous and almost never a bad wager. Once a team has proven it can small-ball grind its way to upsets of more talented clubs, they carry more value than a squad that got lucky with 5 homers against the Yankees.

As you can see, winning bets on underdogs can add up quickly. Sports books are, of course, well aware of this, but because most people lean toward favorites and not underdogs, they don’t really care. Like a grocery store putting its sweet snacks at toddler-eye level, the books know that some people are wise to their strategy – but enough of a % of shoppers won’t be. Don’t be taken advantage of. Take advantage!

There are few sure-fire handicapping systems that lead to sustained profit in any sport. NFL wagering, for instance, can be a supreme challenge due to its volatility and the sheer amount of action leveling out the lines. The NBA can be a bear due to “garbage time” and other factors that affect the Over/Under.

Not to say that a cash player can’t make money over time wagering on those sports, but when you find a system that is proven to work in a sport where lines can’t be adjusted too much (due to being set in the morning and paid off by night), then it’s never a bad idea to learn those tactics – even if you don’t always adhere to them.

The numbers above show that if managing to choose your picks on the diamond wisely and take as many high-value underdogs as you can, you will be well on your way to a profitable summer.

How to Read an Audiogram