The spread of smartphones has fostered illegal gambling by enabling tech-savvy bookies to place their customers’ bets via social media websites. 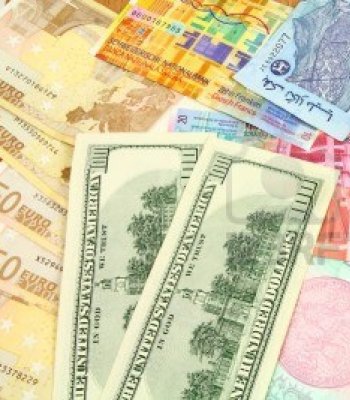 It’s a crime to gamble in Myanmar but that doesn’t stop many people from enjoying a flutter on card games, cockfights and sport matches.

Cockfights are common throughout the country and many people also gamble on the state lottery, known in Burmese as Aung Bar Lay (mentions of which were always censored during military rule).

However, one of the most popular forms of illegal gambling is on sport, with punters favouring European football matches and particularly the English Premier League and Spain’s La Liga.

Gambling can have serious consequences for those involved if they are caught and the maximum penalty for a conviction is five years in jail. 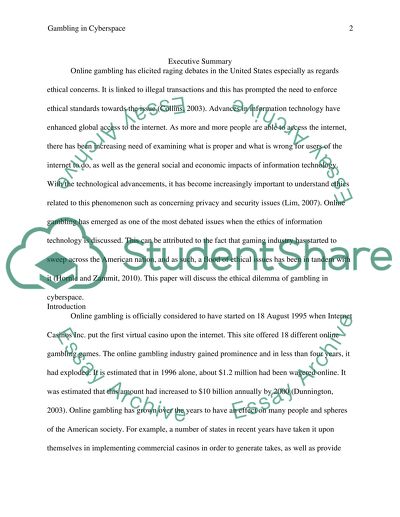 Crackdowns on gambling take place often. In September 2013, the government said 20,000 people had been arrested for gambling in the previous 33 months, a rate of more than 20 arrests a day.

In a game of cat and mouse to evade the authorities, bookies have established gambling techniques that rely on social media websites. The amount of the bet and the result of matches are communicated using applications such as Viber and Facebook. Gambling via Facebook has become increasingly popular in Myanmar as smartphones have become more available.

“This technique is much safer than by paper, because you know the potential winning amount immediately,” said Ko Aung Kyaw Kyaw, who regularly wagers a bet on English Premier League matches.

Another technique used by bookies is to register on international gambling websites and place bets on behalf of punters. If the punter is lucky the bookie takes a cut of the winnings.

Some gamblers say they worry about the need for bookies to keep their identities secret but those involved in the industry say that despite the concerns, this type of gambling remains popular.

“The government’s control on gambling is very weak,” said U Thein Htun Oo, a former Pyithu Hluttaw representative for the Union Solidarity and Development Party in Amarapura Township, Mandalay Region. “As a consequence, losers turn to crime easily. There are many cases of stealing money and motorbikes because people have lost at gambling on football,” he said.