Pete Rose is never going to let this go and his next act is turning himself into a martyr. His damnation from baseball giving way to the future of gambling on the game.

It’s not worth buying into. Gambling was around in baseball before Rose. It’s become more embraced since he left the game. This isn’t a redemption arc, no matter how much Rose wants it to be. It’s cash grab coated in nostalgia.

"Ever since I came clean I've been baseball's best goodwill ambassador." Rose said to the Daily News, apparently forgetting his years of lying about his gambling habits. “I'm out here in Vegas, spending hours a day, four days a week signing autographs and all I do is talk up all the positive things about the game of baseball. Even when I was betting, I never managed a game I didn't want to win.”

Pete Rose isn’t sitting at that autograph booth because he wants to, he does it because his fans need him. The game needs him to. Las Vegas needs him to. And he’ll be the first to tell you so. Forget about the fact that he collects more than a million dollars annually for his public appearances.

The cognitive dissonance is almost necessary for him. Because gambling is accepted now. And the more Rose ties himself to what got him banned from baseball, the easier it is for other people to not mention his other misdeeds.

Like pleading guilty to tax evasion in 1990 or more recent claims in 2017 that he had a sexual relationship with an underage girl in the 1970s.

Rose likely bet against his own teams as a manager, if you believe John M. Dowd, whose investigation of Rose’s gambling habits led to the ballplayer’s banishment. Which brings back this truism: Rose isn’t special for betting on baseball and he’s not special for getting caught or banned. 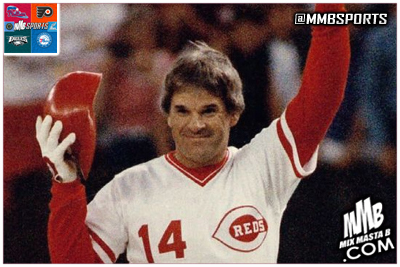 Shoeless Joe Jackson was banned for alleged gambling in 1919. Nearly thirty more players were banned for doing the same before 1920. Rose’s misdeeds don’t make him a folk hero. His abilities on the field did that. Gambling in baseball is now larger than Rose, which is bad for his brand. The partnership with MGM presents previously unexplored opportunities to reach new audiences, new data points and new revenue streams.

As he continues to levy his name and stats and autographs in the name of “goodwill” for the game, keep in mind what he noted himself about baseball’s deal with MGM in the first place. 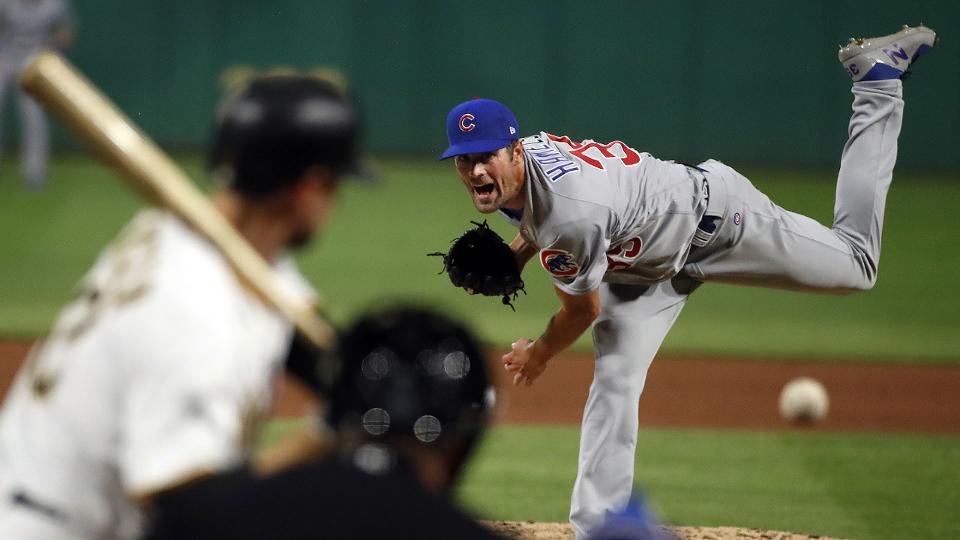 "They can say what they want but this is all about money,” Rose said.

Blake Schuster is a writer for Yahoo Sports. Have a tip? Email him at blakeschuster@yahoo.com or follow him on Twitter!