Peta: I had to establish some credibility with people on Wall Street and people who gamble, so I couldn’t just give the basics. I’m giving you enough for your own do-it-yourself model.

Forbes: Your returns have been on par or better than even the top echelon of highly-regarded hedge funds, do you think data-based gambling on baseball could be a new alternative asset class?

Peta: I did it with $1 million and maybe could have done it with three or five times as much, but there isn’t a big enough market for anything more. Sports analytics as an alternative asset is appealing, but there isn’t enough capacity for it to scale right now. Vegas could expand the market, but they would need to do business a little more like Wall Street.

Forbes: What do you mean by that?

Peta: The analogy is poker – Vegas should just look at how much poker expanded and their role there is collecting rent. Attract these guys [sports gamblers] by matching them up with people who want to take the other side of the trade, and take a percentage for doing it.

Forbes: What do you think the attitude toward that idea is from the sportsbooks?

Peta: Vegas has been unbelievably unresponsive to the idea that this could be a growth business for them. One thing Wall Street does well is know your customer. With a given hedge fund client, we knew exactly what their style was and could match them with people on the other side of the trade. We’d bring customers who were smarter than us together because we knew what they wanted.

What I found in Vegas was like trading the Nasdaq when I first walked on to a trading desk at Lehman Brothers in 1995: every customer is viewed with suspicion.

I wasn’t looking for comps and free stuff, but when I bet heavy and moved the line on a game it would frustrate me when two hours later the line had moved back. That meant they found someone else to take the other side; I would have appreciated a call to let me know I could put more money to work on my side. Increasing competition – either from online gambling or other states – is all the more reason to establish the market right now. 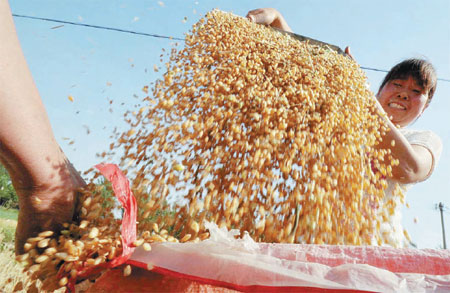 Forbes: What have you learned from betting on baseball that you think could be applied to Wall Street?

Peta: Even though the entire MLB is worth less than a single investment bank [he’s right – Forbes’ 2013 valuations put the value of all 30 teams at $22.3 billion, up 22.8% from a year ago; by comparison the likes of Morgan Stanley and Goldman Sachs carry market values in the neighborhood of $40 billion and $70 billion] I think it does a better job of valuing employees than financial services.

Peta: Sabermetrics in baseball allows employers to pay for skill sets and not get confused by results. You don’t pay for the pitcher with the most wins and lowest ERA last season, you pay the guy with the best strikeout-to-walk ratio because that’s more indicative of the future. Pay for skill sets and results will follow. The financial industry is focused solely on results, but it’s awash in data and should leverage it.

Forbes: That focus on results helped lead to the 2008 financial crisis. You were at Lehman when it went down, what are your memories of that time?

Peta: Until I ran a trading desk at Lehman I never thought about the consequences of leverage. Even at 25-to-1 – and Lehman’s was higher – a 4% underperformance of assets versus liabilities makes you insolvent. 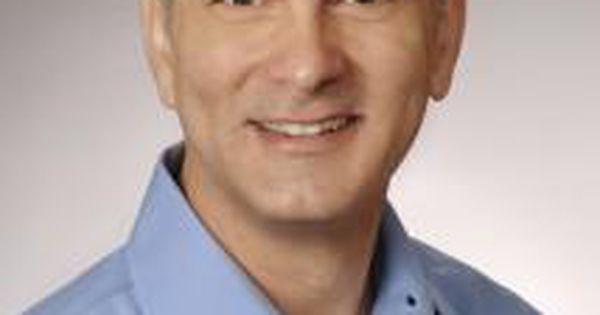 I believe [former Lehman CEO] Dick Fuld was responsible [for the firm’s collapse] and he should take that shame to his New York Times obituary, but I also found a lot of tough-guy charm in Dick. At the time the company was spun out of American Express AXP -0.38% Resourse: https://forbes.com/sites/steveschaefer/2013/03/27/betting-on-baseball-the-next-hot-investment-strategy/