The biggest move announced this week was a partnership with the NBA that will allow MGM to use the league’s data and images in its wagering. It’s possible that this will become a relationship that gives MGM a big lead in sports betting nationwide. 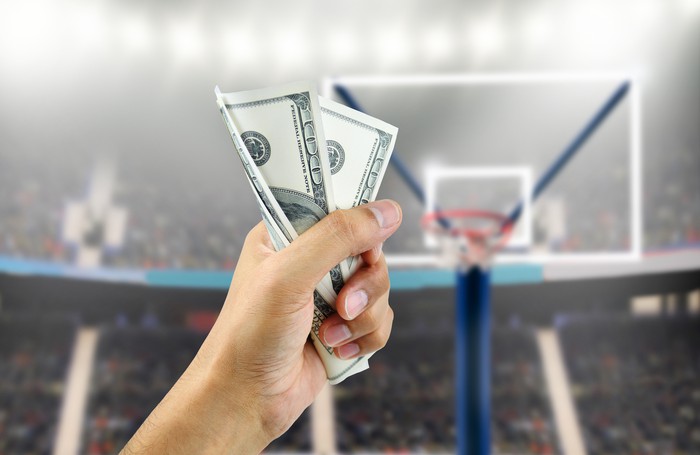 Laying the groundwork for sports betting

Before it could make its play to become a sports betting powerhouse, MGM needed to fill some gaps in its business. One key move was to expand the number of jurisdictions where it could offer sports betting, which it did with a partnership with Boyd Gaming Corporation (NYSE:BYD) that allows betting where either company has a gaming presence. 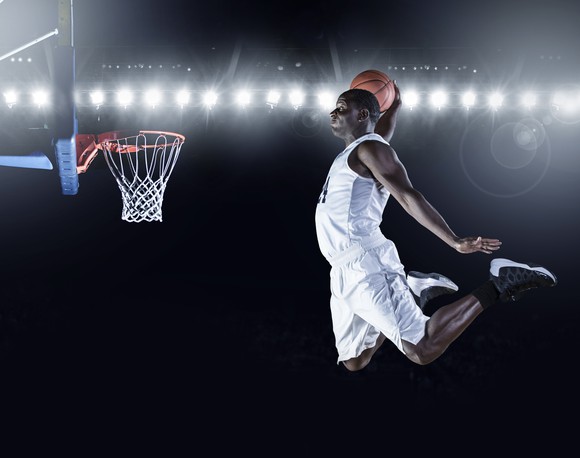 MGM says the deal with Boyd creates a path to offering online and mobile sports betting in 15 states. But that was just the start of its strategic moves.

MGM also launched a 50/50 joint venture with GVC Holdings PLC to "create a world-class sports betting and online gaming platform in the United States." This will allow dynamic sports betting on games like professional basketball across the country.

The Boyd and GVC deals were really precursors to a partnership with the NBA and WNBA, which was announced Tuesday. Here was a key line from the press release announcing the deal: 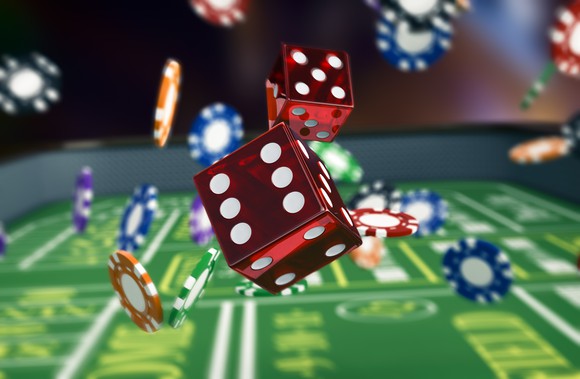 As part of the partnership, MGM Resorts will use official NBA and WNBA data and branding, on a non-exclusive basis, across MGM Resorts’ land-based and digital sports betting offerings throughout the United States.

Data may not sound like a big deal in this partnership, but MGM will be able to expand betting options with access to this data. Customers can bet on things like the shooting percentage of a player, points in a quarter, assists, number of passes in a game, and a multitude of other items. Expanding the number and type of bets players can make and bringing them to regional and mobile platforms will give MGM Resorts a huge leg up in sports betting.

NBA and WNBA branding will also make the MGM betting platforms look more official for players. That could be a differentiator for MGM in competitive markets like Las Vegas, where small differentiations can be meaningful.

One critique of the partnership is that it’s non-exclusive and will provide a template for competitors like Caesars Entertainment and Penn National Gaming to sign similar partnerships. Getting to the NBA first is good, but may not be a lasting differentiation for MGM Resorts if it doesn’t gather a critical mass of sports betting customers quickly.