The NBA continues to lead the charge for official data as it relates to the rollout of US sports betting. 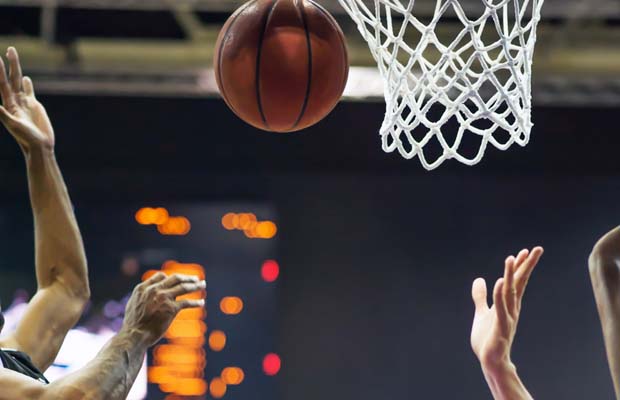 The pro basketball league announced its “first betting data partnerships in the US” with Sportradar and Genius Sports, according to a release from the NBA on Wednesday.

“Sportradar and Genius Sports are proven leaders in data distribution and will deliver unparalleled, real-time official NBA betting data,” said NBA Commissioner Adam Silver in the release. “As the sports betting landscape continues to evolve at a rapid pace, these new partnerships will provide robust and reliable data to ensure the best possible gaming experience for our fans in the U.S.”

What Genius and Sportradar get

The two sports data companies will have “non-exclusive rights to distribute official NBA betting data to licensed sports betting operators in the US.” The NBA and Sportradar already had a deal in place that applied to some of its data.

Of course, you don’t need the so-called “official data” of the NBA, or any league, to run a sports betting operation — just see any number of offshore sportsbooks. But it is helpful, or perhaps even necessary, depending on what level a sportsbook wants to offer in-game wagering.

The two companies get: 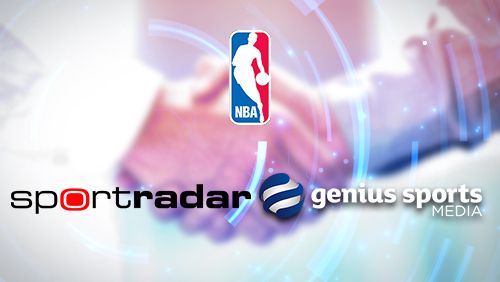 Since the deals are termed as “non-exclusive,” other companies could, in theory, license the NBA’s data, although Sportradar and Genius are the biggest and best-positioned companies to make use of it.

Interestingly, the data deal comes soon after a Sportsradar executive boasted of its use of nonofficial data channels in a recent op-ed, saying it would “ramp up our investment in US sports betting with a growing scouting network.”

The NBA and Major League Baseball have been laser-focused on the data aspect of sports betting since the federal ban was struck down in the spring.

They’ve been pushing for official data usage in a number of ways:

The new deal continues a narrative that the two leagues have been developing over the past six months. And it creates multiple channels with which bookmakers can access said data. 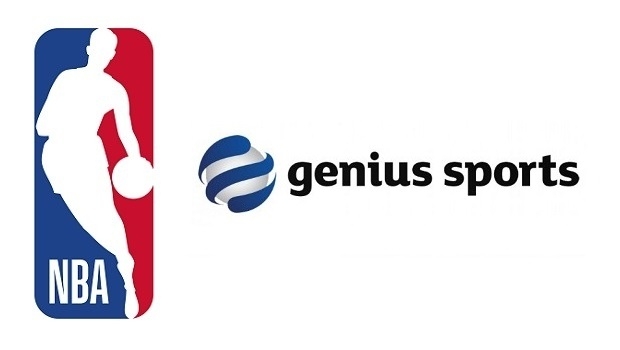 In the end, its another way for the NBA and MLB to generate revenue from their data, and they’re not shy about getting that revenue at multiple inflection points: via state laws, directly from bookmakers/casinos and data companies for starters.