Treasurer Deb Goldberg presented those statistics to legislators on Tuesday, again appealing to them to allow the state Lottery to move online to attract new customers and continue generating revenue for local aid in the face of competition from daily fantasy sports, casinos and the potential for legalized sports betting.

"This is an operating company that needs to modernize, and what we are seeing across the world is a cannibalization of sales and the disruption caused for bricks-and-mortar companies by the internet," Goldberg told members of the House and Senate Ways and Means committees who are weighing Lottery revenues as an underpinning of the annual state budget. "And particularly, there are only so many entertainment dollars in total, so Lottery for a very long time was a predictable, terrific business, but it had no competition."

A quarter of the 44 states that run their own lotteries offer games online, including New Hampshire which started in September. She said she expects more states to soon follow suit.

A slots parlor and full casino have opened in Massachusetts, with another casino planning to open in June, and Gov. Charlie Baker in January filed a bill that would legalize sports wagering in Massachusetts and allow the state’s casinos and online-only operators like DraftKings and FanDuel to take bets on internet-based platforms. 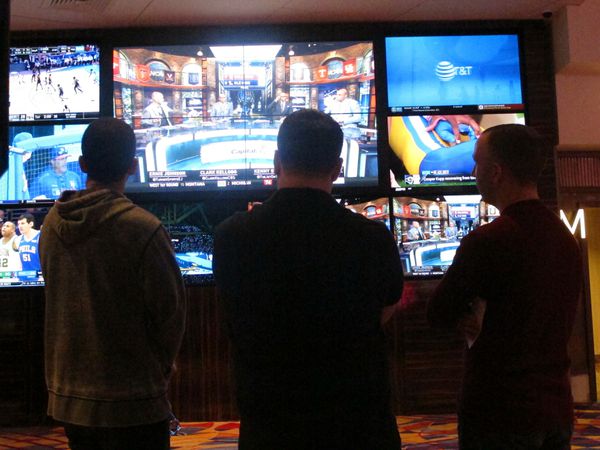 "I believe sports betting will happen this session. When sports betting is going, when daily fantasy sports is going, if we don’t have the lottery online, we absolutely must advertise more," Goldberg said.

Sen. Michael Brady questioned Goldberg about the Lottery’s advertising budget, saying Baker’s plan "does not propose enough" in that area.

Baker’s budget recommends funding the Lottery’s advertising line item at $4.5 million in fiscal 2020, the same amount as appropriated this year.

She said the Lottery "could use an increase in our ad budget," pointing to sports betting, daily fantasy sports and the Everett casino set to open later this year. The casino, Encore Boston Harbor, had originally been dubbed Wynn Boston Harbor but the company Wynn Resorts changed its name after founder Steve Wynn departed amid sexual assault allegations.

"I’m going to be candid," Goldberg said. "It was great to hear that the brand Wynn wouldn’t be on any billboards anymore — because you’re fighting branding — and that a name that’s more obscure would be used. Literally I think about things that small in terms of our ability to deliver."

Heffernan said sports betting is "very symbiotic with the physical gaming facilities, as it drives people to those facilities to do other gambling, spend money on beverage and entertainment."

"It’s also a different demographic, we believe, than what traditionally plays the Lottery," he said. "We’re supportive of the treasurer’s move to online lottery. It seems to be a different demographic from the folks that play in sports betting so we think it is not a reallocating of the same pie, it actually is growing the pie of revenues to the state versus cannibalizing another form of gambling."

Baker’s bill would give oversight of sports betting to the Massachusetts Gaming Commission, which would vet license applicants and enforce consumer protections, such as the prohibition on anyone under 21 from placing a bet. Some states that have legalized sports betting put it under the oversight of their lotteries.

Goldberg, after delivering her testimony, said who oversees sports betting here would ultimately be a question for lawmakers but that the Lottery would be "fully capable of handling" it.

"If the Legislature, as they move through their process, and it’ll be a pretty intricate process, that they would like to see sports betting be part of the Massachusetts State Lottery, we would be prepared to work with them to execute properly, and we would do it, I believe, very well," she told the News Service. 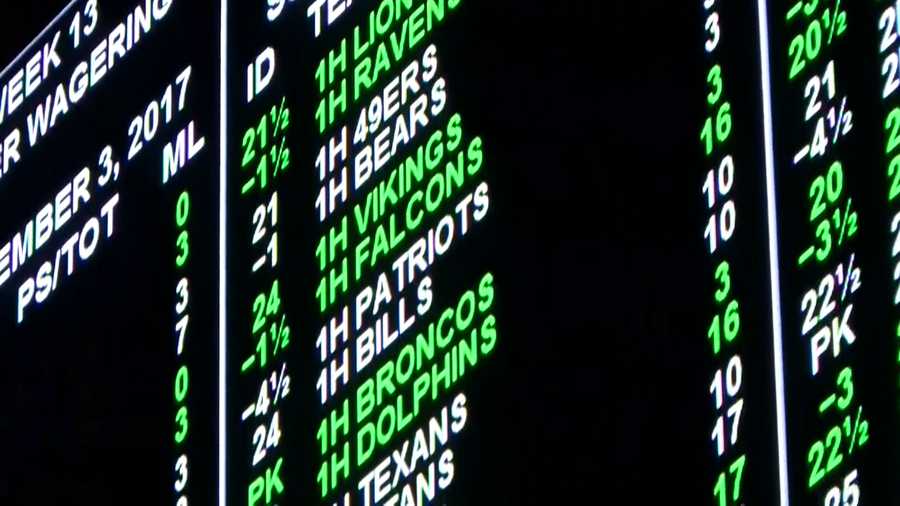