Where it gets tricky is when he says, “Two down automatic press,” and if you are less skilled than he (or not getting enough handicap strokes), you should be very leery of this bet. What this basically means is when one of you has lost two holes to your opponent, you start a new bet for double or nothing for the remaining holes in that bet.

For example, imagine you and I are playing a $2 Nassau with two-down automatic press. You come out hot, winning the first two holes. Now, we start a new bet for a new $2 for the remaining seven holes in that nine and the remaining 16 holes in the 18. (Because we are playing the front nine, the back nine bet is unaffected.) We are still playing for the original bet over the first nine, and now a new bet for the last seven.

If you win the next two holes, we start yet another $2 bet for the remaining five holes in the nine and the last 14 holes in the 18. So, you can see, if you are less skilled than your opponent, or simply having a bad day, you stand to lose a good chunk of change.

Another popular game format is Round Robin or Sixes. In this game, which is played within a foursome, each player is teamed up with each of the other three in three six-hole matches. When you are riding, you can use who is riding with whom to determine the order in which you will be paired. “C” is how you denote that you are partners with the person with whom you are riding. “C” stands for Cart. “O” is for the Opposite in the other cart. If you are driving, you’re paired with the passenger in the other cart and vice versa. “D” means Drivers are paired and passengers are pairs. So, if you are driving a cart and someone suggests COD, you are paired with your cart partner first, then with the passenger in the other cart, and finally with the driver in the other cart. You can put the letters in any order you like, obviously. 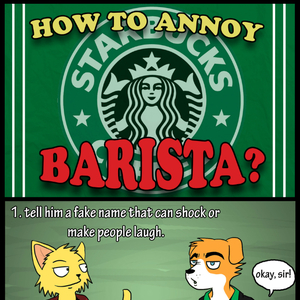 However, you can also lose dots by making double bogeys or worse, three-putting, or hitting into a hazard. 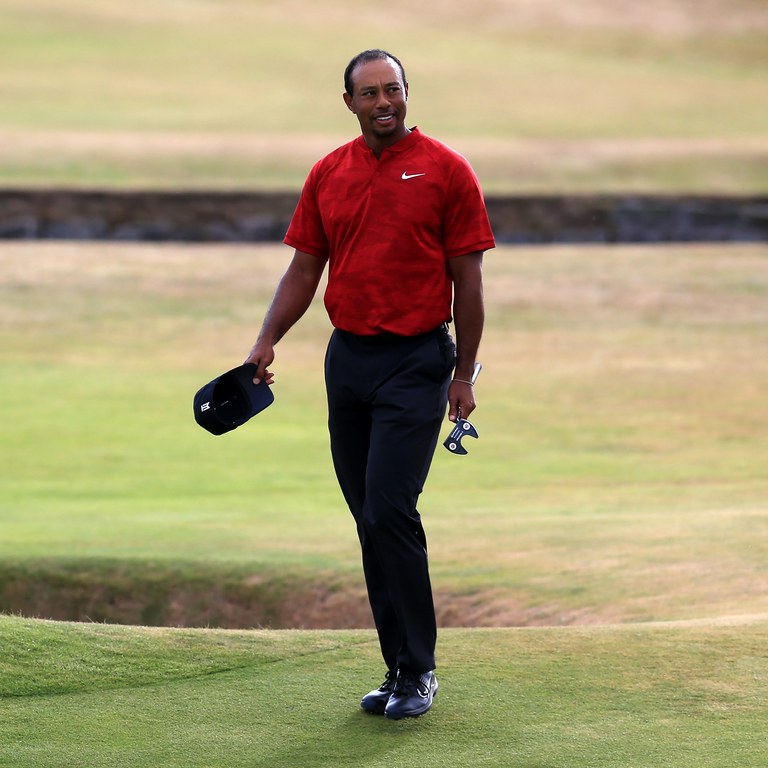 As you can see, the amount of money per dot, and the number of dots you think you can make will be a determining factor as to whether or not you should play this game. Plus, be prepared to spend a lot of time counting dots at the end of the round. If your significant other doesn’t like that golf takes so long to begin with, they might not understand you taking another hour to sort out the betting afterward, especially if you lost.

Golf betting, or how to make your friends dislike you
Tagged on: betting    friends    golf    make    your