A 60-year-old New Berlin man who police say moved more than $587,000 through his bank account while reporting no income since 2012 has been charged with running a sports betting operation.

Steve Itsines faces a single count of receiving a commercial gambling bet, a felony punishable by up to 18 months in prison. He is scheduled to make his initial appearance in Waukesha County Circuit Court on Oct. 17.

Itsines was "well known to the FBI’s organized crime division but (its) case was suspended due to Federal statutory requirements on the amount of money involved," the state charges indicate. The state prosecution comes more than a year after police seized nearly $80,000 from secret compartments at the man’s house. 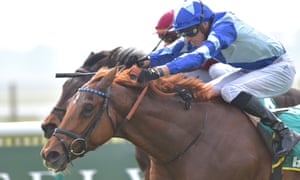 According to the criminal complaint:

Agents investigating possible drug dealing by Itsines’ son served a search warrant at Itsines’ home in the 6000 block of S. Conservancy Drive in January 2015. They found bank documents and various notes and ledgers that appeared to be records of wagers by bettors. The number of weekly bettors ranged from 18 to 35. 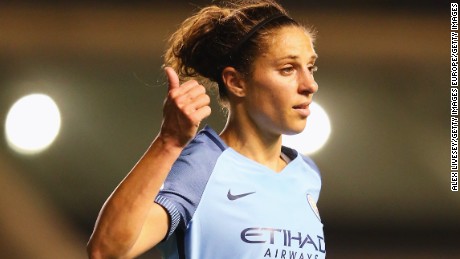