The betting public is convinced the baby is a girl. Palace officials have said that the couple themselves don’t know the gender, but the thinking here is: Yeah, right.

Punters like to point to an incident in March when Kate accepted a teddy bear from a well-wisher and reportedly said “thank you — I will take that for my d … ,” the wide assumption being she stopped short of saying daughter.

If it is a boy, gamblers are backing the names George and James.

Reflecting the global fascination with the baby, William Hill, Britain’s largest bookmaker, said that it has taken about $150,000 in bets from people in 103 countries — although not from the United States, where betting on such events is illegal.

Tony Kenny, a spokesman for William Hill, said that many of the Britons who are betting are placing small sums on their own name or friends’ names and “giving it as a little present, or using it as a joke to share down at the pub.” He added that this helped to explain bets placed on non-regal names like Madonna and Waynetta. 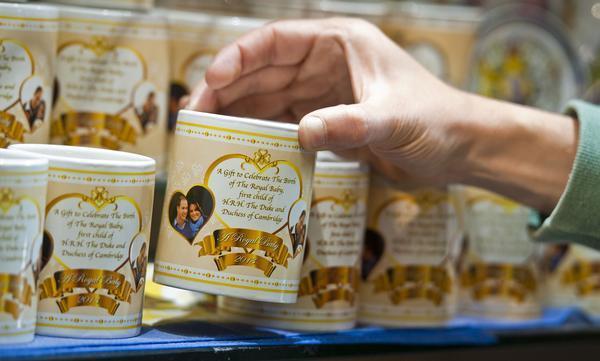 Bookies also encourage people to dream up their own bets, even long-term ones like the name of the baby’s first boyfriend (Robert, 33-1 odds) or girlfriend (Camilla, 50-1).

If the oddsmakers at the British betting site Coral are right, here’s what the birth announcement might look like: 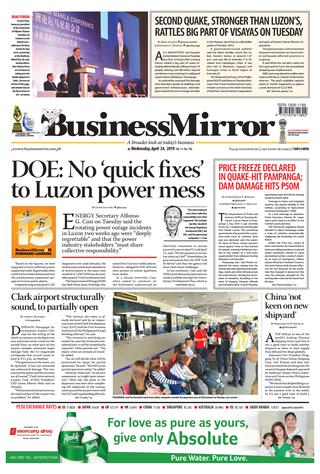