Playing lotteries and betting on lotteries isn’t that different – or is it? Sports.coral.co.uk/lotto offers betting on lotteries amongst betting on sports. They have even added their own home grown The Health Lottery Bet. It’s a little confusing when you first look at their prize structure and the team had a hard time getting their head around the concept of straight betting versus combination betting. Let me explain.

Sports.coral.co.uk/lotto uses the lottery results from 13 lotteries for players to bet on. These don’t include some of the big mega lotteries like US Powerball or EuroMillions, but it doesn’t matter because the money players win comes from the company and not the specific lottery. These currently include Monday Millions, 49’s Lotteries, New York Lotto, Hong Kong Lotto, Canada’s 6/49, Irish and Spanish Lotto, Australia’s Oz Lotto and Tatts’ Lotto, German, French Greek, Singapore and New York Lotto. Oh, and they’ve added The Health Lottery Bet.

The Health Lottery Bet is a lottery owned and operated by Coral with a seven tier prize structure from “match 2 plus the bonus ball” up to “match 5 plus the million £ number”. The draws are televised. It is played each Wednesday and Saturday with winnings up to £1 Million.

For the rest of the games, winners win a percentage against what they bet – their stake. This is calculated again the odds. It is clear (they post it) the percentage on combination bets and but it’s a little more confusing on straight bets. Sports.coral.co.uk/lotto says that there is a limit on what a customer can win of £100,000 on any lottery draw. That is except Monday Millions and 49’s six number draws. The limit there is £500,000. That’s fine if you are betting with a say a £1 stake say on getting all five numbers but if you place a higher bet the amount it might put you over the limit that can be won per game.

Straight betting is on one to five balls. Each bet is made individually as in, you can chose to only pick one number or pick numbers up to a maximum of five. The order you chose the numbers is important. If you say picked 24 and then 5, 24 is the number that you would be betting on if you chose to play only one number. Bonus balls used by the lotteries do not count in the winning numbers.

And then Combination Bets

Combination betting has a variety of options to choose from with different odds and different rates of winning. You bet an amount and if you win, the stake is multiplied by a factor. These include some specialty bets called Patent, Trixie, Yankee, Super Yankee and Accumulator. The options depend on how many balls you choose. Keep in mind, you choose how many numbers you think you are going to get correct. This isn’t a prize tier that, say you chose three numbers, get two right and still think you win. You don’t! 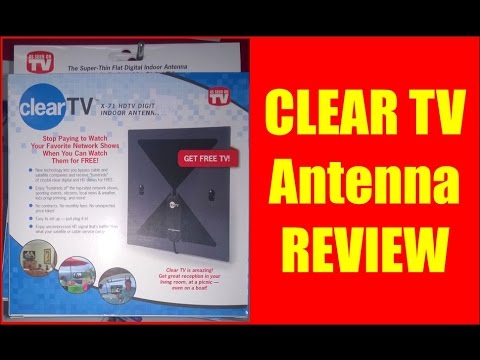 Cash back from Coral’s Lottery Betting

Sports.coral.co.uk/lotto has added a 10% cash back on losses of £10 or more. Most of the time this is paid on Monday though there was a posting on their site that “due to technical issues” it was paid out on Tuesday once in July. There is no limit on this and it reads like it is cash and not simply more money to play betting on lotteries (or other Coral games).

Coral is operated by a company out of Gibraltar and regulated by the UK Gambling Commission (for players in the UK) and Gibraltar Gambling Commission (for players in other parts of the world). It has a snail mail address in Gibraltar, UK & Ireland telephone numbers, email support and live chat. Their customer service is open seven days a week from 7:00 am though midnight. There is also an email button that pops you into whatever kind of account you’d like to use.