New Jersey lawmakers are considering doling out $100 million over five years to prop up the state’s financially-strapped horse racing industry, which has continued to struggle despite beginning to offer sports betting this summer.

The money would be used for “purses,” the name for the award money paid out to race winners.

“This will be a huge help for the horse racing industry that is an important part of New Jersey’s heritage and culture and a key source of jobs and economic activity,” said state Sen. Vin Gopal (D-Monmouth), who co-sponsored the bill.

New Jersey racetracks used to get an annual $17 million subsidy from Atlantic City casinos in return for not having slot machines, as is common at many tracks around the country.

But former Republican Gov. Chris Christie ended the subsidy for racetracks in 2011 when he privatized the industry in an attempt to make it self-sustaining.

Then, in 2018, New Jersey began allowing legal sports betting following a landmark ruling by the U.S. Supreme Court that lifted a longstanding ban on the practice in the vast majority of states.

Racetracks saw an opportunity to earn money in a new way. In fact, the first venue in New Jersey to accept a legal sports bet was Monmouth Park Racetrack in Oceanport. At the time, operator Dennis Drazin said sports betting was “going to save racing.”

Yet sports betting was not a panacea for the financial ills of horse racing, and tracks have continued to struggle.

Backers say the industry that supports 13,000 jobs directly and preserves 176,000 acres of open land in New Jersey, according to lawmakers, is worth supporting with state dollars.

“If you look at [the equine industry] as a pyramid,” said A.J. Sabath, with the Standardbred Breeders and Owners Association of New Jersey, “horse racing is at the top and pretty much supports everything from the pleasure industry to the agricultural industry.” 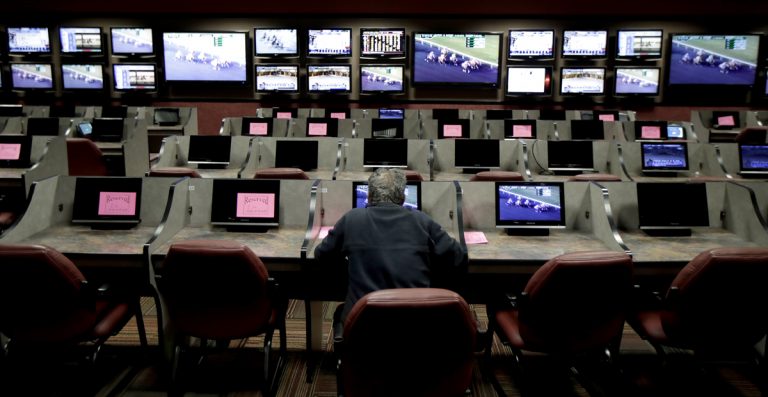 Under the proposal, the New Jersey Racing Commission would distribute the annual $20 million subsidy evenly between the thoroughbred and standardbred industries.

All of the thoroughbred funding would go to Monmouth Park Racetrack in Oceanport, netting the track $50 million in purse money over the next five years.

Sixty percent of the standardbred funds would go to the Meadowlands Racetrack, sending $30 million to race winners.

The bill was approved unanimously by the Senate Budget and Appropriations Committee on Monday.

An amendment to the legislation aimed to help New Jersey horsemen in another way: by forcing the racetrack owners who offer sports betting to come to an agreement with its horsemen’s association, which represents the riders and the breeders.

“We think [it’s] basically a solution looking for a problem,” said Chris McErlean, who opposes the amendment. McErlean is president of Freehold Racing Inc., which owns Freehold Raceway. 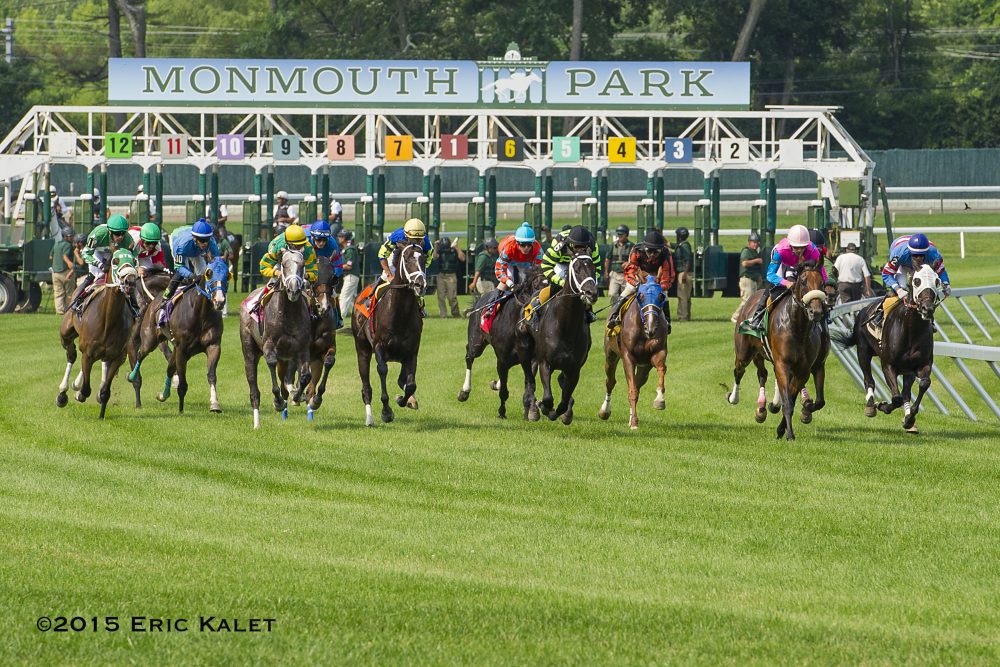 Freehold Raceway does not yet offer sports betting. “And quite honestly, when this bill and these amendments came out, it threw a lot of cold water on being able to do a deal with a potential vendor because of the implications,” McErlean said.

State Sen. Paul Sarlo (D-Bergen) suggested that lawmakers simply wanted to make sure that the horsemen’s association isn’t shut out from some of the profits that could come from sports betting. 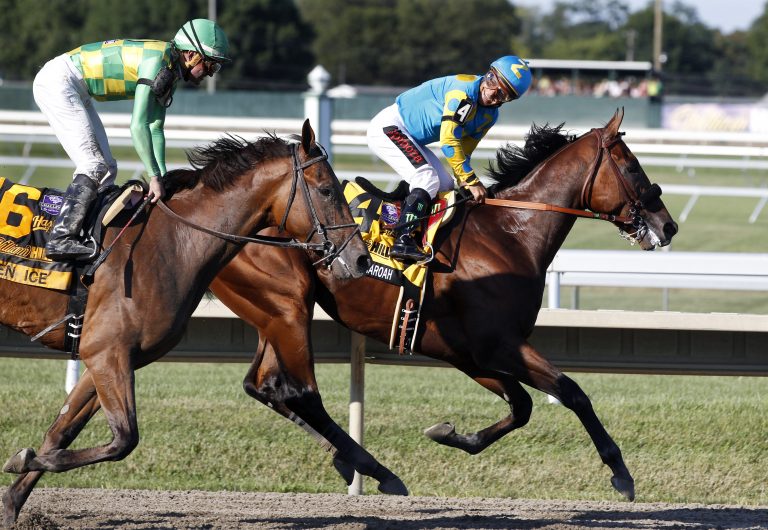 “It’s important that [there is] some type of agreement,” Sarlo said, “even if it’s for no money or financial transaction.”