William Hill, Britain’s second largest operator of betting shops after Ladbrokes Coral, did not adequately seek information about the source of customers’ fund or establish whether they were problem gamblers, the regulator said.

One customer, who earned about 30,000 pounds a year, was allowed to deposit 541,000 pounds over 14 months with no probing other than a verbal conversation, it said. The customer was funding his gambling habit by stealing from his employer.

Another customer, who also had an annual salary of about 30,000 pounds, gambled 654,000 pounds over nine months with no checks on the source of funds, it said. 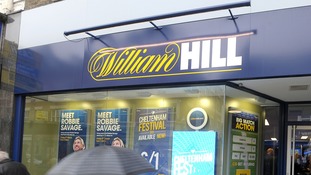 William Hill said it had changed its policies and increased investment in anti-money laundering.

"We will continue to assist the commission and work with other operators to improve practices in the areas identified." 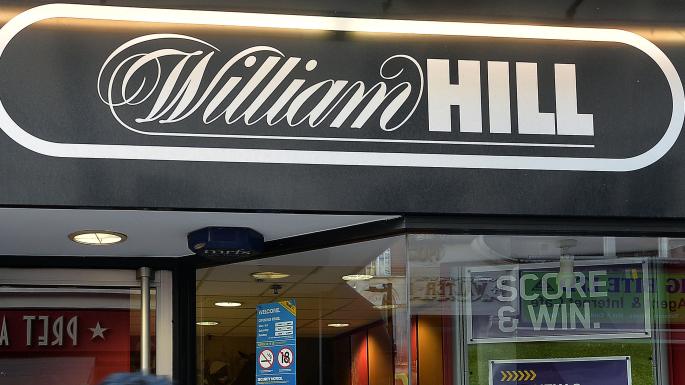