Now that you have an idea of what to bet, how should you wager your money? Jay Kornegay, Vice President of Race and Sports Operations for Westgate SuperBook, has a few tips to share.

Kornegay, who has been in the business for over 30 years, has seen sharp bettors and more than a few not-so-sharp bettors over his career. He says that a short-attention span is the absolute worst quality a bettor can have.

“The most obvious thing that separates new bettors from the old-timers is that the new bettors have short memories,” Kornegay says.” They base their wagers on what happened last weekend, rather than looking at the overall quality of the team. They tend to look at the last game and base most of their decisions on the team’s performance in that game.” 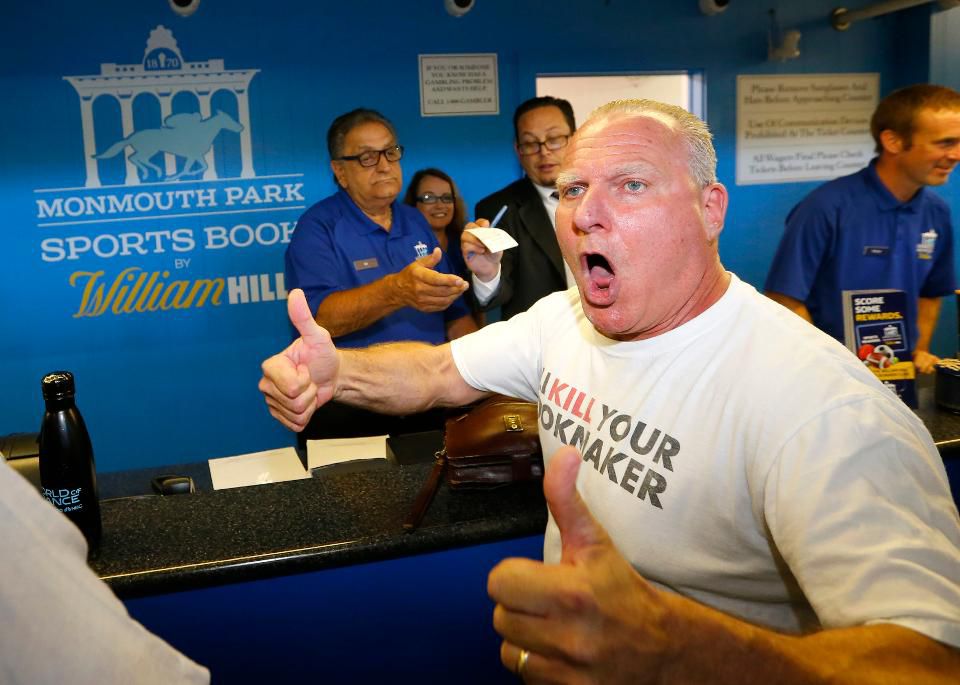 Next time one of my history students tells me they’ll never get a chance to use history in the “real world,” I’m going to refer them to Kornegay. For sports bettors, the past isn’t just facts and figures; it’s facts and figures that can give insights into future performance, which means the possibility of winning a bet or two.

Rookie bettors can also be tempted into betting parlays, which require bettors to pick the winner of more than outcome, which can include the winner of the game, total score, and other proposition bets. Parlays are potentially lucrative but have a much higher hold percentage, meaning they, on average, pay less back to players. For example, over the past year the average hold for Nevada sportsbooks on single-game football bets was around 5 percent, while parlays held nearly 23 percent. 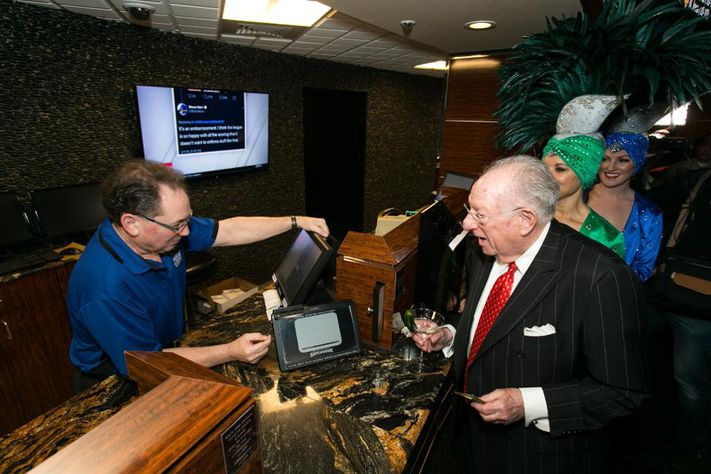 “I understand the appeal of low risk/high reward,” says Kornegay. “Turning $10 into $160, but the odds are against you to get a parlay versus making straight wagers.” While occasionally you might go five for five and win your parlay, it’s not likely to happen every week, and the big parlays—like William Hill’s 15-for-15 wins $100,000 off a $5 bet—are more a matter of luck than skill.