Looking to make a wager on Sunday’s Super Bowl? This time you can do it legally.

Since November, sports betting has been allowed in Pennsylvania and gaming companies who have set up operations in the state — including Wyomissing-based Penn National Gaming Inc. — are expecting plenty of business for the big game.

Nationally, the American Gaming Association predicted that $6 billion will be wagered, with 22.7 million Americans placing bets. 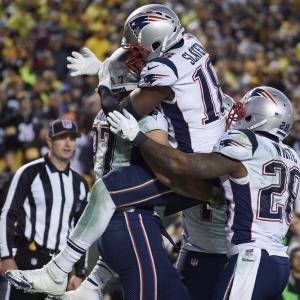 The Hollywood Casino at Penn National Race Course in East Hanover Township, Dauphin County, will have extended sportsbook hours. It will be open from 9 a.m. to midnight on Sunday.

"We are anticipating a big turnout for the first Super Bowl since sports betting was authorized in Pennsylvania," said Eric Schippers, Penn National’s Penn National’s senior vice president for public affairs and government relations. "We will open at 9 a.m. and offer a full array of point spread, money line, total and prop bets on the big game."

Schippers said a list of wagers is now available at the sportsbook and it has been updated throughout the days leading up to the game.

After placing their bets, customers at Hollywood Casino will then be encouraged to go to the adjacent Skybox Sportsbar to see how the game plays out while getting a bite to eat.

William Hill US, which manages Penn National’s sportsbook, said it has more than 900 ways to bet on the game. Its full list of "prop bets" ­— the occurrence or non-occurrence during a game of an event not directly affecting the game’s final outcome — includes such things as who scores first, if the coin toss will be heads or tails, the number of completions by each team’s quarterback or who will be named the game’s most valuable player.

It’s certainly a change from just a year ago. As the Philadelphia Eagles won their first-ever Super Bowl, only Nevada had legal sports betting. Besides Pennsylvania and Nevada, it is now legal in Delaware, New Jersey, New Mexico, Mississippi, Rhode Island and West Virginia. 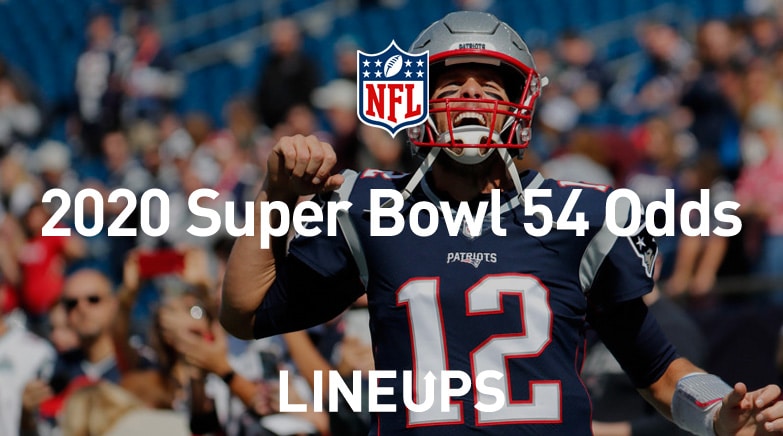 The AGA estimated that Americans bet a total $4.76 billion on the game, the vast majority of it illegal. The Nevada Gaming Control Board said a record $158.6. million was wagered at the state’s 198 sportsbooks for that game.

With more money expected to flow, the AGA says about 1-in-10 American adults plan to bet something on the game. 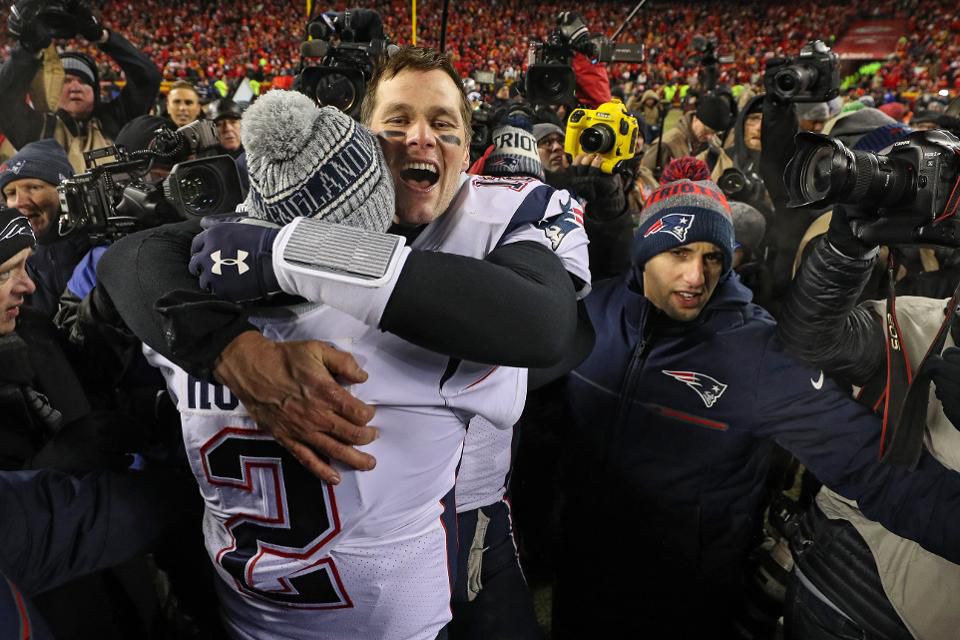 This year, an AGA survey found that 52 percent of bettors are putting their money on the Los Angeles Rams and 48 percent are picking the New England Patriots. It also found that 1.8 million admitted that they plan to bet illegally through a bookie, while others will use an offshore book.

"The interest in legal, regulated sports betting in the U.S. has never been higher," said Bill Miller, AGA’s president and CEO, in a statement. "More Americans than ever before will be able to place their bets with legal sportsbooks now operating in eight states, generating valuable revenue for state, local and tribal governments and increasing fan engagement with the game.

"These results, however, also point to the continued viability of the dangerous, illegal sports betting market in America," Miller said. "It is more important that ever for jurisdictions to enact sound policies that provide a safe, legal alternative with protections for the nearly 23 million Americans who will place a bet on the big game."

According to AGA, two other states — Arkansas and Oregon — have legalized sports betting, but are not yet operational. Fifteen other states, including New York, have active legislation to make it legal.

According to figures from the Pennsylvania Gaming Control Board, the Hollywood Casino had a handle, or wagers, of $6.4 million in its first two months. Broken down, gross revenue was $808,218, with state taxes of $274,794 and a local share assessment of $16,164.

With Sugarhouse and Rivers going online in December, the overall handle between the three was $17.5 million with gross revenue of $2.5 million.