Few aspects of American sport history are less known and less understood than gambling. Arne Lang has written an ambitious popular history of bookmaking that seeks to make this aspect of sport better known to the general reader, avoiding historiographic debates. Lang is a freelance writer who has written books on sports gambling and prizefighting, taught at Tuskegee University, and has been long affiliated with the sports betting scene in Las Vegas.

The first half of the book is a thorough and well-written examination of gambling and thoroughbred racing in New York from the end of the Civil War to the 1920s, largely following Riess's The Sport of Kings and the Kings of Crime (2011). Next come chapters examining racing in the 1930s when several states legalized pari-mutuels to raise revenue; a chapter on efforts to legalize bookmaking in Chicago and some other cities; a short chapter on postwar racing when more North Americans went to the races than professional baseball games; and a chapter on the postwar reform efforts of Fiorello LaGuardia, Estes Kefauver, and Robert Kennedy. He devotes considerable attention to the political and cultural war between bookmakers and reformers and the operation of off-track handbooks and poolrooms.

The narrative gives insufficient attention to the role of organized crime in bookmaking. There is no mention of sociologist Edward Devereaux Jr.'s Gambling and the Social Structure [End Page 116] (1980) or historian Mark Haller's outstanding contributions on the connection between illegal enterprises and organized crime, such as the underworld's role in providing capital, political clout, and protection; disrupting rivals; and fixing events.

The expansive coverage of thoroughbred racing left insufficient space for examining bookmaking and baseball, other professional sports, or college sports. Lang does discuss the popularization of the point spread (which he dates to 1890s football) and the role of Leo Hirschfield, the man most responsible for setting betting lines. He argues that bettors liked this system because of its simplicity and recognizes its impact on fixed events.

The last part of the book ably examines the decline of thoroughbred racing, giving particular attention to the impact of off-track betting—the boom in legal sports betting in Nevada, especially on football—and other forms of gambling. He discusses efforts to find alternate sources of revenue racetracks through simulcasting, taxing casinos, and opening bacinos (casinos at the track), and also gives attention to the rise of offshore and online gambling, a subject pioneered by David G. Schwartz's Cutting the Wire: Gambling, Prohibition and the Internet (2005). 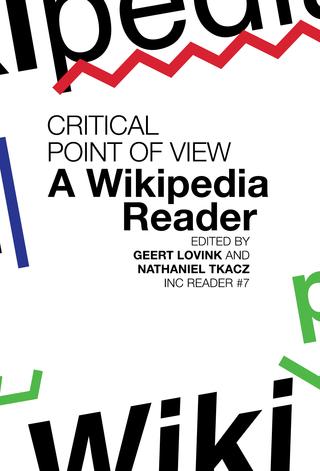 Lang is at his best when employing his gambling background, such as when he explains gambling terms (and providing a glossary) and comparing touts to tipsters. His research is based heavily on widely used newspapers but also the Daily Racing Form and obscure newspapers like the Tipton (OH) Tribune. The book provides considerable information for the general reader, but the definitive history of American bookmaking remains to be written.