Here I’m talking about the bigger, reputable sites like Twinspires.com, or BetAmerica.com, or TVG.com. These sites are licensed by gaming commissions in one of the 50 states.

The website will let you know if it is illegal: it simply won’t allow you to register if you choose a state on the “illegal” list.

Here are the 12 states where there seems to be consensus that online horse race betting is probhibited: 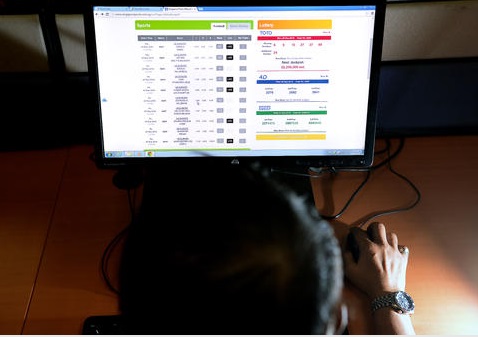 States Where Horse Racing Betting Online is Not Allowed

Now here are the states where it appears that internet horse race betting is legal and where licensed sites, (based in the United States), are currently accepting players. This is not based on any legal opinion, it’s based on major sites (BetAmerica and TwinSpires), accepting players from the following states: 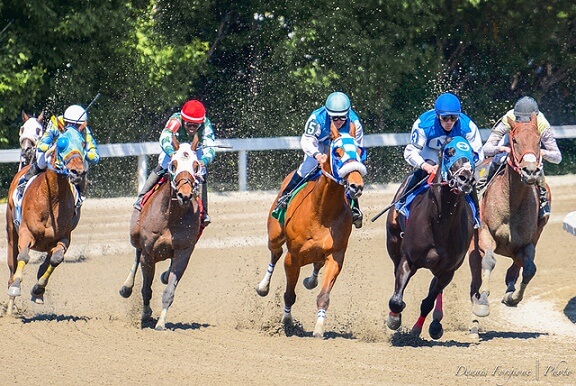 * There was talk that the Georgia state senate would pass legislation that would bring an initiative, allowing the state’s voters to decide if online horse race betting should be legal, however the legislation fell two votes short, according to a group calling itself the Georgia Horse Racing Coalition.

States where it is legal to bet on horse racing online
Tagged on: horse    legal    online    racing    states