However, this winter has been quite different and unique. The big clubs are constantly winning, week after week. Even when the matches have been rather even throughout the whole game, the favourites have still managed to pull it off in the end. We won’t even start talking about the incredibly high number of very late goals, which really rubs it in for the bookies… 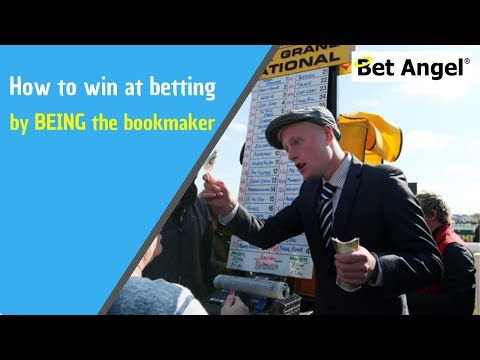 I have gone through the major European leagues this season and have concluded that so far the favourites have won 30% more games than in a “normal” season. That’s quite brutal considering that most betting companies have an average margin of 8% on these leagues. It goes without saying that a good part of these 8% will disappear from the bottom line. Let’s say we compare that to an insurance company experiencing 30% more damage to cars than in a normal season. After a blow like this, surely there wouldn’t be much dividend left for the owners!

The safest sign about too many favourites winning is when the clever punters start adding combo bets with favourites. Normally these kind of players wouldn’t even touch a combo bet with low odds. They are used to seeking out high outsider odds because that’s where the value usually can be found.

Several stock listed betting companies have sent out press releases with warnings of weak results because of all the winning favourites. (Interesting to mention that whilst Kambi warns about their Sportsbook margin dropping to 5.9%, Coolbet has made a promise from day one to keep its margin below 4% and so far we’ve kept this promise.) I cannot recall having seen that before. If we take a look at some expensive games, then Barcelona – PSG in the Champions League will probably top the list for most companies. A few of my friends working for British companies have shared their concern with me by saying that their losses were of astronomical proportions. It is quite likely the single most expensive game during the last few decades. Barcelona won 6-1. Everybody got paid off with the jackpot: overs, covering all the handicaps, and not to mention the high odds on Barca to proceed after the 0-4 loss in Paris.

It is quite ironic that this winter season comes straight after (probably) the best season bookmakers have ever seen. By winning the Premier League, Leicester turned everything upside down.

There are believers claiming that this is the new trend for the upcoming years. They argue that money plays such a big part in international football nowadays and the big clubs simply get an increasingly larger part of the cake. I personally don’t believe this is the case. Yes, the big clubs get more than a fair share of the pot. Yes, they have the resources which are very difficult to compete with. But, at the same time, more and more really good players are being discovered. The difference between no 1 and no 1000 in the list is a lot smaller than 20 years ago. The level of the second best players have increased dramatically the last few years, often as a result of high-quality academies across the globe.

Naturally, the clubs with the biggest resources also have better access to the real gems. If they do miss out on someone, they can always acquire that player later at a higher cost. But that still is not enough. There are enough great players left for a club with a good coach and a clear strategy to still beat the presumably better teams. Monaco is a good example. Monaco is a club with limited income, and they are playing on the roof of a parking house! But they have have a smart owner, a clever coach, and they have formed a strong team from talents that were rejected by the bigger clubs. Most of these players will probably end up in some top clubs quite soon anyway. But if that happens, Monaco should not struggle with finding new talents.

If I have misjudged the situation and we continue to see a large number of favourites winning the next season, the betting industry will survive nonetheless. The odds will probably drop quite heavily on the favourites, and there will be a better balance between risk and reward. Even this season the odds on the favourites have dropped quite a lot, although not enough to remove the value of betting on these favourites.

In the end it is not a big crisis in the industry. For most companies it simply means that they get their asses kicked in the stock markets and pay less dividend to the owners. Sportsbetting accounts for less than 30% of the overall business for most betting companies. The income from casino and other games ensure that the numbers on the bottom line are not that bad after all. 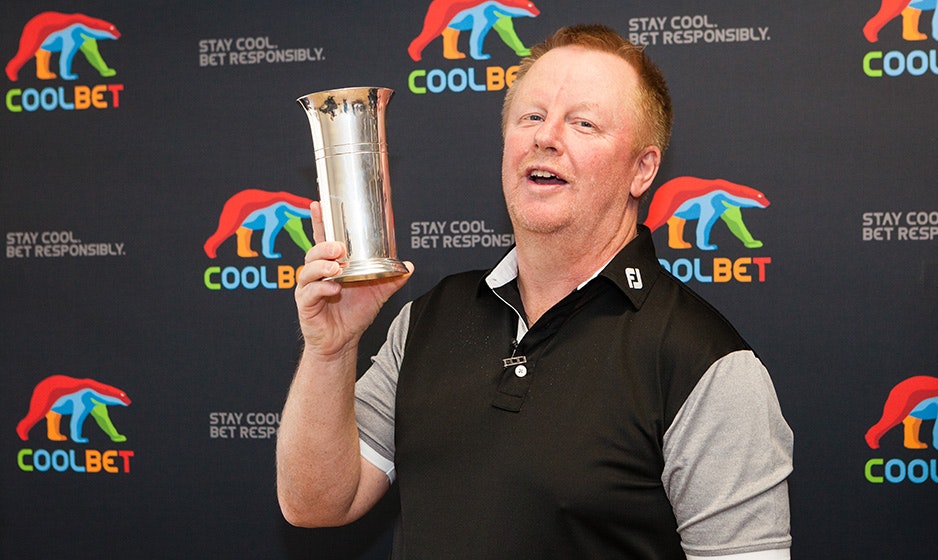 To the average punter I say: Enjoy this trend while it lasts! When the new season starts in the fall, I believe we’ll be back to normal standards in the biggest football leagues. Until then, we have the whole summer ahead of us with a lot of betting options on Nordic football. Nobody is surprised when the favourites win there, that’s the norm for these leagues!

The bookmaker does not always win!
Tagged on: always    betting companies    bookmaker    does