Early in the college basketball season, professional sports bettors focus on futures bets, along with watching games to gauge how good teams will be.

“My guess on that is they are waiting to see how the teams look for the first couple of weeks,” Wilkinson said. “As you get closer to the tournament, especially conference tournaments, the wise guys really start putting down some big bets on it.”

Wilkinson expects those guys to roll in to the SuperBook in the near future. 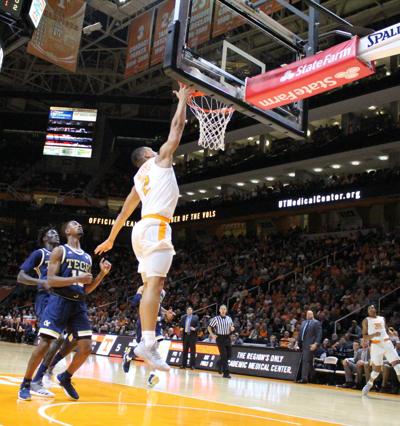 Once the professionals begin betting on regular season college basketball games, the lines will move based on who the pros are siding with.

“We take lower limits on basketball games just because it doesn’t see the level of action that football gets,” Wilkinson said. “A guy might come in and put $1,000 on a game, and we will move that point spread a whole point. In football we wouldn’t do that. We would need $5,000 to $10,000. With football once a week, we get a lot more action on a single game. (With) any college basketball team, they play so many times that we don’t see as much action on those games.”