They made another discovery, too. Once investigators could place bets, it became easy to determine that the Global computer system in Curacao ran through a server in Miami before being routed to other parts of the country. So Parsons got a wiretap of the main computer server in Miami. As wagers were placed in real time, the feds could watch users with names like "fat-cat" log in and place bets — and view their entire betting cycle. They could do the same with their own bets, and track it from start to finish — right down to Coburn or others getting paid in cash. The system led them right to hundreds of bookies, complete with records of bets and transactions. 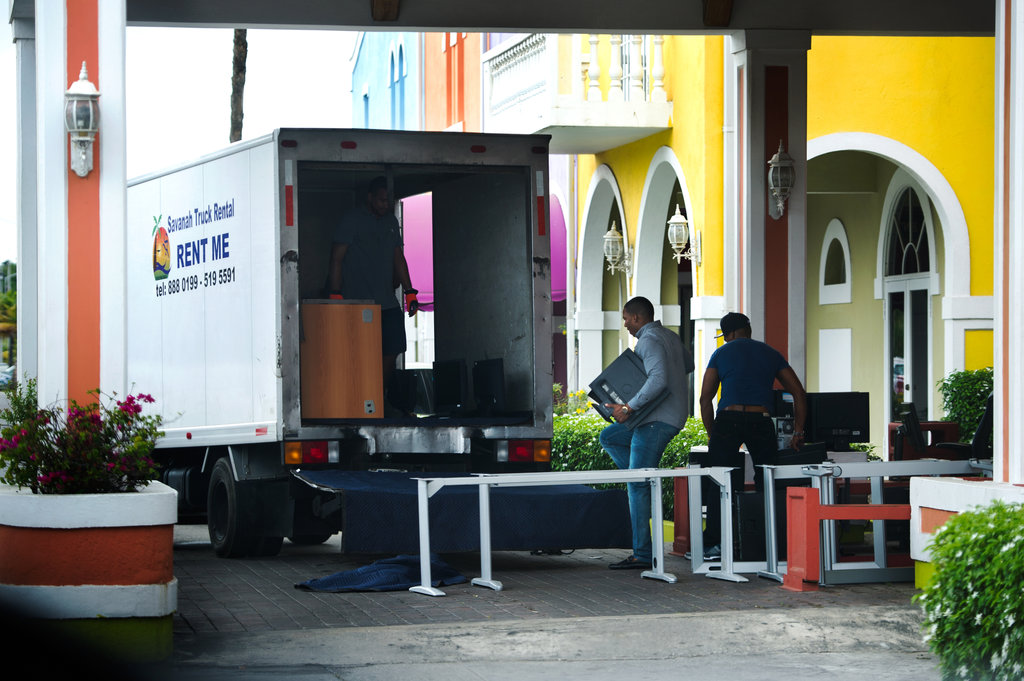 Finally, on the morning of March 20, 2011, the investigators made their move, raiding the bookmakers’ homes and offices throughout the metroplex. They took evidence — cell phones, computers, records — and large amounts of cash, numerous gold and collectible coins, sports memorabilia, expensive cars, Rolex watches, expensive jewelry and more. At Reed’s home, Parsons found a satchel containing paperwork that lays out some of the inner workings of the enterprise — betting sheets, bookie lists, passwords and a book of Dallas Stars season tickets. Elsewhere in Reed’s house, investigators rummaged through a large safe, where they found more than $100,000 in cash and $40,000 in cashier’s checks. They also found signed blank checks from agents and bettors worth several hundreds of thousands of dollars.

A few months later, Merkow came in for questioning. As U.S. Assistant Attorney Andrew Stover asked him about the sports betting enterprise, Merkow sat quietly, refusing to talk. Stover continued laying out the government’s case: the recordings, the undercover bettors, the wiretapped websites, the seized documents, seized assets, financial records. Even others within the organization had turned and offered testimony to the Feds. Merkow sat stone-faced. Then a door opened, and in walked someone else with a few questions.

"Oh man, this guy’s a cop?" Merkow said, looking up at the face of Detective Curtis Coburn. "He’s been making bets with me for years."