Brockton police found several types of drugs in his car, on the suspect and in his home.

Massachusetts police said they stopped Cabral's car at the intersection with North Montello Street at 5:10 p.m.

Troopers said the suspects license had been revoked and they arrested him.

Based on the results of the search, troopers executed a warrant to search Cabral's room at his home. A safe was found and brought back to the Brockton Police Station where detectives located 423 grams of suspected fentanyl, 87 grams of suspected cocaine and $308. 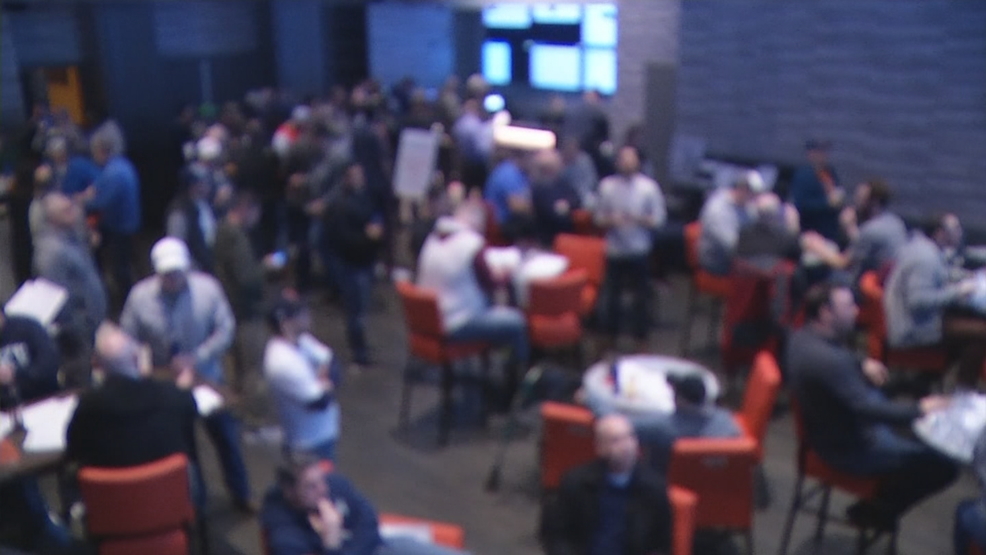