Going to be tough for the NBA on TNT Thursday doubleheader to draw much attention this week because it’s the finale of the Thursday night schedule in the NFL season and a spectacular matchup between the Los Angeles Chargers and Kansas City Chiefs. 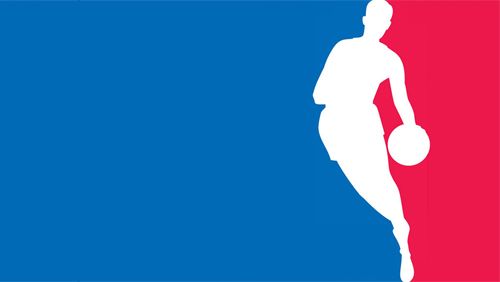 That said, both TNT games are rather intriguing. The opener features LeBron James’ Los Angeles Lakers at the Houston Rockets, with Houston an opening 4.5-point favorite. James probably was always going to Los Angeles this past offseason from Cleveland, but he at least listed Houston as a possibility to go play with good buddy Chris Paul.

Appears James made the right decision because the Lakers are ascending in the West and Houston has fallen way off from last season when it had the best record in the NBA. The Rockets wouldn’t sniff the playoffs right now.

It’s the second meeting between the teams as Houston was a 3.5-point favorite at the Lakers in LeBron’s home Los Angeles debut on October 20 and Houston won 124-115. James Harden had 36 points and Paul 28, while James had 24. There was a scuffle between Paul and the Lakers’ Brandon Ingram and Rajon Rondo. Neither Ingram nor Rondo will play Thursday, however, due to injury.

Houston has won 19 of the past 25 meetings, but, again, only one of those Lakers games involved James. Los Angeles is just 5-12 ATS in its past 17 games in Houston.

The TNT nightcap features the surprising Dallas Mavericks as opening 7.5-point favorites at the equally surprising Phoenix Suns. We say that about the Suns because they were supposed to be better than last year when they finished a league-worst 21-61, but Phoenix is on track for a significantly worse record.

Entering this season, the two Rookie of the Year favorites were the Suns’ Deandre Ayton, the No. 1 overall pick, and the Mavericks’ Luka Doncic, the No. 3 overall pick. Still very early, but the Suns may have made a mistake because Doncic is the clear ROY leader and has the Mavericks surprising in a good way as they are in playoff contention.

Dallas is at a disadvantage here as it will be playing the second of a back-to-back, and excellent young point guard Dennis Smith Jr. is likely out with a wrist sprain. One of the Suns’ few wins was opening night at home against the Mavericks, 121-100. Phoenix has won six straight regular-season meetings – covering all of them – and four in a row at home but is expected to be without star guard Devin Booker yet again.