Over the past decade, a cottage industry known as “pay-per-head” has sprung up on the internet, making it easy for small-time bookies to offer state-of-the-art online betting. Pay-per-head shops sell software to bookies so customers can bet via app. The companies charge bookies about $10 per week for every active bettor—hence the name. Eilers estimates that 35 percent of illegal bets in the U.S. are made on these services. (Others employ more traditional bookies or bet via offshore sites such as Bet Online or Bovada.) Pay-per-head software lets bookies offer up-to-the-minute odds, a customer service call center, instant accounting, and, most important, “in-play” betting. During NFL games, bettors can place wagers on whether a drive will end in a touchdown. The pay-per-head companies, meanwhile, have at least a fig leaf of legal cover: They don’t take bets themselves.

“It’s changed the whole business,” says A., manager of a company called Premier Per Head, who asked to go by his first initial. “No waking in the middle of the night to take calls.” All bookies have to do is find customers and collect and pay out bets. In another world, A. could be pitching his business to Silicon Valley venture capitalists. Instead, he’s in a Dunkin’ Donuts in Manhattan on a cold March morning. A New York native, A. spends most of the year in Costa Rica, where he and handful of others oversee a full-service call center and other staff. He wears a baseball cap and a gray, Jordan-brand hoodie and seems nervous, repeatedly checking two phones.

A. pulls up Premier Per Head’s app. It looks like William Hill’s, with a scrolling menu of dozens of sports and thousands of bets. He says he has more than 100 bookies on the service, many of whom have at least a dozen customers. A. doesn’t want New Jersey to win its case, but he says he isn’t worried about losing business if it does. He estimates that, given the option, about 10 percent of bettors using local bookies would switch to legal providers. “If you have a solid guy,” he says, “you trust him, and there has never been a problem, why change it?” At Monmouth, the man in the Giants jersey says he has no plans to leave his bookie if the law changes: “I’m not a degenerate. He’s not coming after my family.” 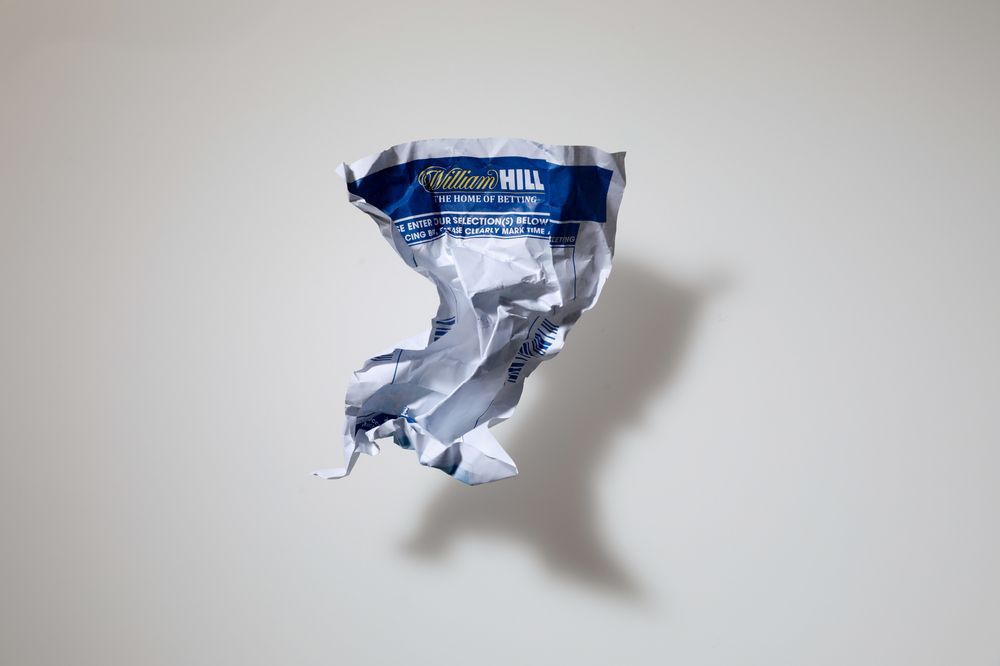 The larger opportunity for William Hill is to bring in new bettors. “The black market is about 20 percent of the size that a properly regulated market would be,” says Chris Grove, a managing director at Eilers. “There is a lot of money on the sidelines right now.” To put it in play, William Hill must find new ways to lure customers. The dream goes like this: A fan watches a Golden State Warriors game on her mobile phone. A window pops up with a yes-no question: Will Stephen Curry score at least 40 points? The fan isn’t a gambler, but she likes Curry and wants to add some excitement to the game, so she taps yes. A bookmaker offers a small wager at odds tilted in its favor.