‘I was made aware by Coral that not only was the bet not as it seemed, but that I would not be able to revoke it, even though the game hadnt started yet’

Betting company Coral has come under fire after advertising misleading bets on its website and refusing to offer refunds to “duped” punters.

The allegations refer to bets Coral offer on the number of yellow cards issued in football matches.

While Coral’s mobile website offers bets for ‘Total Booking Points’ – in which, for example, a yellow card equals 10 points – its desktop website simply said ‘Total Bookings’, indicating the bet as referring to the total number of yellow cards.

One punter, who bet on last night’s Manchester City vs Barcelona match, said he felt misled after Coral refused to refund his bet, despite him discussing the error with the bookie before the match began.

“I’m quite inexperienced with betting but Tuesday night I come across a bet on Coral’s website which gave odds of 7-2 for the number of bookings in the Champions League matches to be less than 24,” he told Information Age. “It seemed like an obvious bet to me but I looked at the page closely and it clearly stated ‘Total Bookings’ so I went for it.

“I was made aware by Coral that not only was the bet not as it seemed, but that I would not be able to revoke it, even though the game hadn’t started yet. It’s now gone down as a lost bet and Coral are refusing to refund or pay out the winnings.

“I was very disappointed with the whole experience. Not only was I misled and duped into making a bet with false information, but Coral seemingly couldn’t care less.”

The same bet was still being offered on Coral’s desktop website this morning for tonight’s Champions League matches, but after being contacted by Information Age for comment, the bookie finally corrected the error. 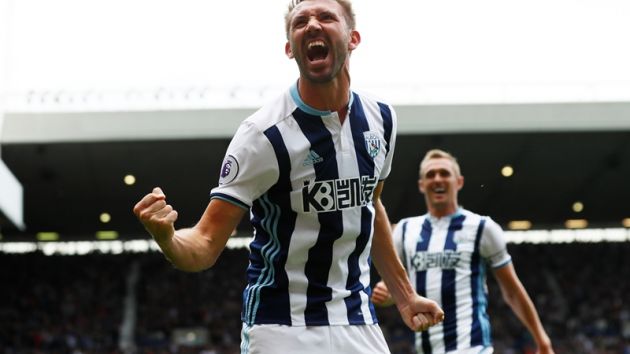 Coral’s ‘Total Bookings’ bets on the Arsenal vs Monaco match this afternoon, after Information Age had contacted it for comment

A Coral spokesman said he was making internal enquiries about why the “real information is not being communicated” and “displayed properly”.

“Clearly [the word] ‘points’ should be displayed – there’s no question that would make sense to the market,” the spokesman said. “It’s a niche market and the punters who bet in it will probably know it’s a points market, but that’s not to say it shouldn’t have had it clearly displayed.

“All I’m establishing is whether that was an oversight on that event or whether it’s an issue with the website generally. We’re looking into why the bet wasn’t presented properly and we will seek to rectify it. It is an issue that the right information is not being communicated.”

The subject of a bet with “insufficient, false or misleading information in connection within it” is covered in the Gambling Act 2005, which gives Britain’s regulatory body for gambling, the Gambling Commission, the power to void it.

While the Gambling Commission doesn’t comment on individual complaints, it told Information Age that if an operator has failed to meet the requirements of its licence conditions and codes of practice (LCCP) it "will take account of the information provided in considering the suitability of the operator or whether to take compliance action".