As much as Mark Wahlberg tried to give “The Gambler” a successful remake, it’s almost impossible to top the dramatic heights and thrills of Karel Reisz’s original. Written by James Toback, the film doesn’t just understand the world of gambling more than most dramas about the topic — it nails the paranoia of its dark corners and the stylish seduction of winning — it also uses the sport to present a universal tale about addictions of all kinds. James Caan gives one of his best performances as English professor Axel Freed, who faces an uphill battle when he must find a way to pay back a huge $44,000 gambling debt to his bookie. Caan’s charismatic performance is key to the film’s grand act, for he turns Axel into someone we can’t help but root for even as he’s doing one terrible thing and making one nasty mistake after the other. Because we like Axel, watching his demise at the hands of his own addiction is as painful as it is scary, and it allows the film to possess the mindset of an addict in a startlingly effective way. We feel his excitement and we cringe at his pain, and it all leads to an ending that cashes all in and wins big. 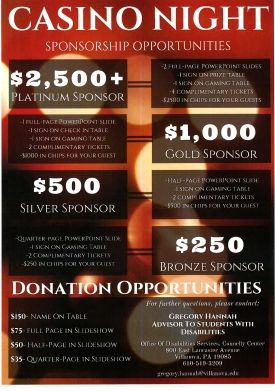