The Gambling Commission do have a point. Even Brian and Justice for Punters don’t expect bookmakers to endlessly pay out and, while interesting, hearing about the struggles of someone wagering £30,000 doesn’t garner the most sympathy. Instead, it boils down to an issue of fairness. 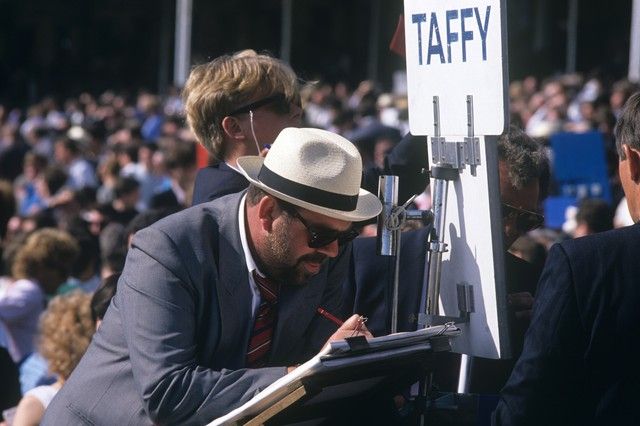 Bookmaking is a hugely lucrative business; Bet365’s profits were last reported in the region of £450m, while William Hill believe their 2016 profits will be "at the bottom end" of estimates suggesting £260m-£280m. With that amount of money to be made, far more than any cabal of winning customers could ever dent, it certainly rubs the wrong way that intelligent betting is being targeted. 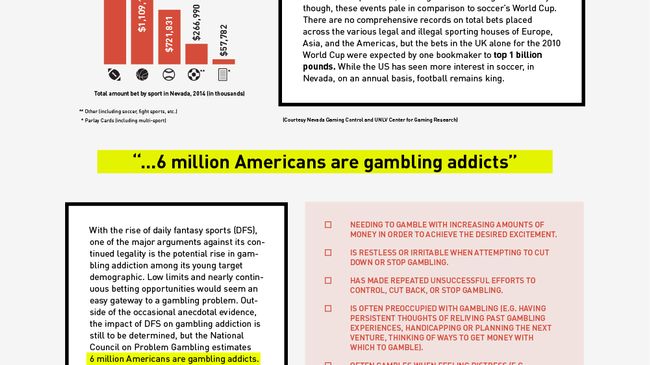 Of course, instituting a "Fair Go" rule wouldn’t benefit most ordinary gamblers, who are unaffected by the hefty penalties and restrictions put on high-stakes bettors. For us mere mortals, staking £30,000 a weekend and earning a living from the profits seems like paperback twaddle – escapism at its finest. When talking with those for whom it is a reality, it can feel like the ‘everyman’ argument is deployed in the same way a politician might use it – laying out a policy purporting to help everyday folks when, in reality, it would be a wealthy elite who’d benefit most.

Still, bookmaking used to be just that: trying to make a book by balancing winners and losers, ensuring you had your odds set right so that regardless of where the smart money went, enough was bet and lost for you still to profit. Nowadays, though, as Brian rightly said, it seems like bookmaking has been redefined.