Honestly, we’re all a little worn out from running the MVP debate into the ground last season and it’s a bit exhausting trying to dig into all the narratives here. I loved Kawhi and Giannis as sleepers in the offseason, but apparently others did too and now their odds have both dropped into a range that is no longer valuable, especially with Leonard starting the season injured.

Here’s what we know about NBA MVPs: 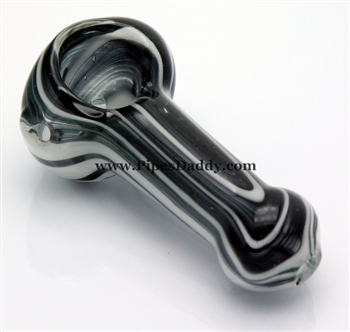 The problem is the Warriors are really, really good and might be too good to have an MVP, and there probably aren’t any other 60-win teams this year. On top of that, many of the league’s stars teamed up, so Westbrook, Harden, and maybe even LeBron will have to share credit just like the Warriors stars. When all the stars team up, is there even a single Most Valuable Player?

And that’s why the narrative still favors Leonard and Antetokounmpo. Giannis would need to take another big step forward, a Greek Freak sized step, and lead Milwaukee near the top of a weak Eastern Conference. That might be a step too far, even for him. As for Kawhi, we finally saw just how valuable he was when the Spurs lost him for the WCF. Some of us underrated just how valuable he was last year, and if the Spurs win 60 again, the narrative may rise up against the superteams in Kawhi’s favor.

It’s probably not going to be Westbrook or Harden. It’s impossible for either to improve on last season, and both should see numbers regress with the stars around them. It always seems like LeBron could win the award if he feels like it, but why bother when he can just turn it on for three weeks in June?

Embiid won’t play enough to win it, no matter how good he is. Jokic and the Nuggets won’t be in the national conversation enough. Blake Griffin always posts monster numbers without Chris Paul, but it’s hard to see him and the Clippers healthy enough all season to remain relevant. Jimmy Butler could work his way into the conversation if the Timberwolves learn how to play defense and make a leap, but he feels like the guy you include at the bottom of your ballot, not the one you write at the top. John Wall or Kyle Lowry could be the best player on the East’s best team if things break right. 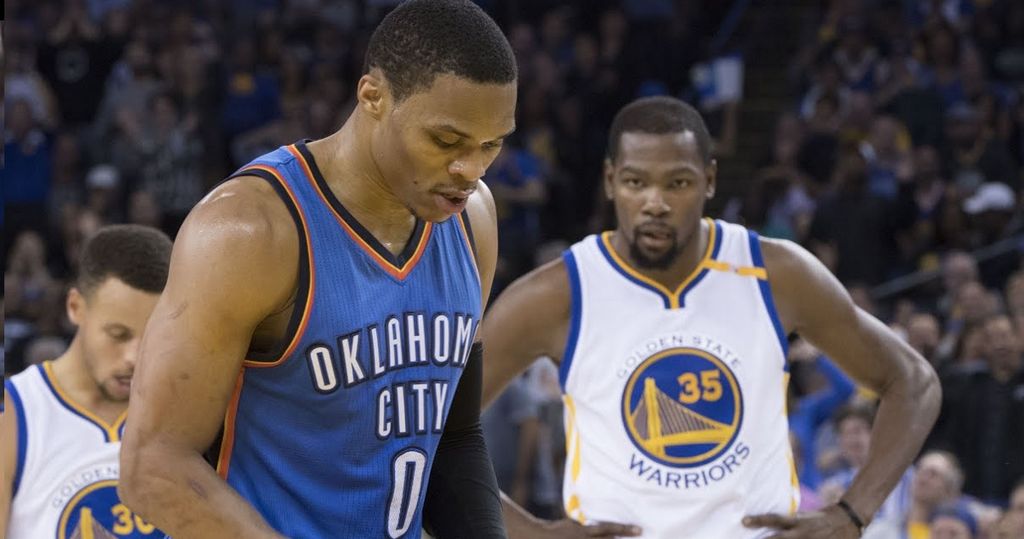 At the end of the day, though, it’ll probably be Kawhi or Durant. Durant is the best player on the best team, and it wouldn’t be a shock to see him have a monster season now that the championship monkey is off his back. If he looks like the best player in the league, voters may feel compelled to give him a second MVP. But with all the superstars now paired up around the league, this award is Kawhi Leonard’s to lose as the one superstar still toiling alone.

Congratulations to Daniel Theis on making the list somehow. 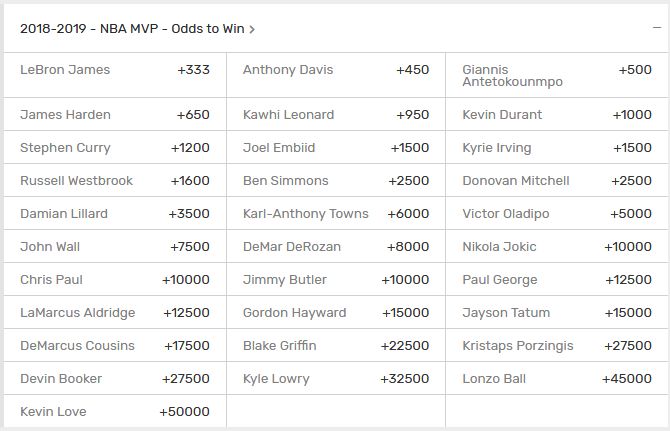