“The large bookmakers increasingly employ mathematicians and risk managers, rather than those knowledgeable about sport, to ensure that they maximise profits – and have no chance of losing money,” said one senior industry source.

Like all businesses, bookmakers need to make a profit and no one denies them this right. But today, they make the rules, set the odds hugely in their favour and, with all these advantages and having already made healthy profits, they then increasingly refuse to take a bet. Is it any wonder that so many punters feel they are getting a raw deal?

Some “banned” punters try various tricks to strike their bets: some open accounts in the name of friends – but bookmakers then track internet addresses to try to thwart this tactic. One successful punter recently told the Racing Post that he had operated some 500 betting accounts under 30 different names over six years, but “the restrictions got so ridiculous I knocked it on the head”.

Barney Curley, now 75, is a legendary punter and former trainer, who has masterminded several seven-figure betting coups over the past 40 years. In recent years he has had to go to extraordinary lengths, getting scores of “foot soldiers” to place tiny bets the length and breadth of the UK and Ireland, in order to land wins totalling millions of pounds. By placing a succession of small bets at advertised odds, Curley can, for a time at least, avoid suspicion that someone is planning a raid on the bookies. By the time firms wake up to the fact that they are facing huge payouts on one or more horses, they have to honour the bets already struck.

Curley says: “Today the bookmakers, along with the racecourses, run racing. No one has the knowledge or the power to take them on, and there is no one to represent the punters’ interests. There is no one who will upset the applecart and say: ‘This [not taking bets from winning punters] is an absolute disgrace.’”

Curley no longer has any bookmakers willing to lay him bets with accounts in his own name. “I have to try to get my bets on with losing punters which is a pain in the arse because then you have to get them to pay you your winnings. I retired from training because it was so hard getting any money on my horses.”

In fact, bookmakers have rarely been under such scrutiny as they are now, after a series of complaints that they are ripping off punters in other ways, too. In April it was revealed that there had been an “over-round” of 165% on the 2015 Grand National – meaning there was a theoretical profit margin of 65% for the bookmakers built into the available odds at the time the race started. Allegations were made publicly that off-course bookmakers were manipulating the system to the detriment of punters, though these were denied.

It was announced in June that there would be a public consultation on whether the present system of producing a starting price – the odds at which most bets are settled by bookmakers – should be changed.

Alex Salmond, the former First Minister of Scotland and a keen punter and race-goer, told me that he intends to raise the issue of bookmakers refusing to take bets from winning punters in his new role as vice-chairman of the All Party Parliamentary Group on Racing & Bloodstock.

“It is not acceptable for bookmakers to refuse to take a reasonable-sized bet because the client has a record of winning,’” he said. “If it is not a breach of advertising standards, then it should be. Bookmakers today simply don’t want to take any risks.

“In my new role, I intend to bring this to the attention of the Gambling Commission [which regulates gambling in the UK] and Ibas [the Independent Betting Adjudication Service, which rules on disputes between punters and bookies]. There is a difference between bookmaking, an entirely respectable profession, and fleecing people, which isn’t.

“Maybe it is time that the distinction was made harder in terms of the law. There is a difference between being risk-averse and being responsible for misleading advertising. An unreasonable refusal to accept bets should, in my estimation, be a reason for disqualification from a bookmaker’s licence.”

BetVictor refused to respond to specific questions about its trading or accounts’ management, but a spokeswoman said: “BetVictor reserves the right to refuse the whole or any part of any bet request for any reason… We also reserve the right to close or restrict any account without obligation to state a reason.” 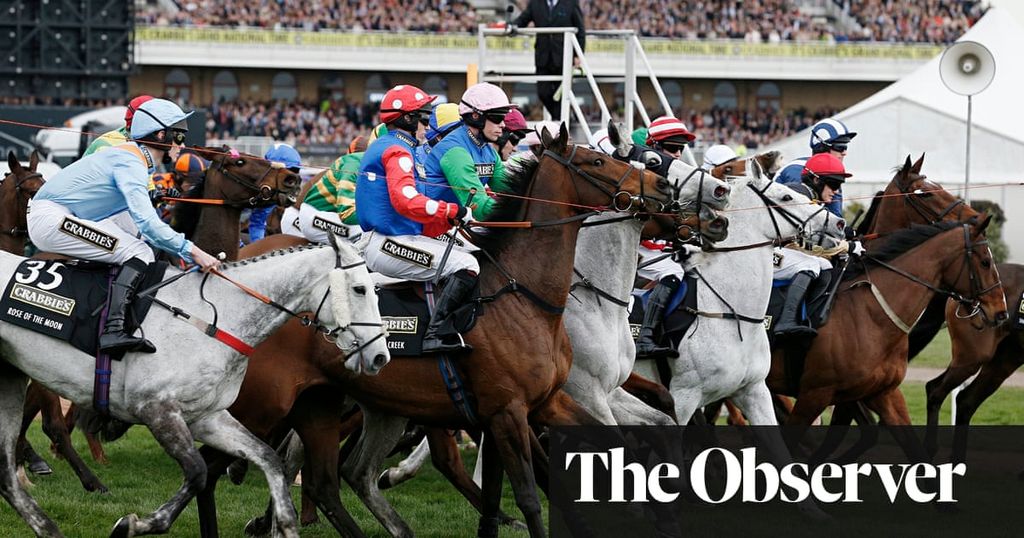 Sportingbet declined to respond to any questions. However, most bookmakers will acknowledge, either privately or publicly, that the activities of winning punters are curtailed, although they stress that the desired bets of most punters are accommodated.

Craig Reid, head of trading for Betfred bookmakers, said: “The guys who are factored really well down [heavily restricted] are 2% of our whole database. They are shrewd. We will try to offer them some sort of bet, but they will get restricted.”

A spokeswoman for the Advertising Standards Authority, the advertising watchdog, said it had received more than 250 complaints so far this year about gambling advertisements, but she did not think any related to punters’ grievance about being restricted from placing bets.

Ibas said its primary role was to adjudicate on bets that have been struck. A spokesman said it would require a change the industry’s regulations, such as forcing bookmakers to accept bets of a specific size on advertised bets, before it could address complaints relating to restrictions on the size of bets. 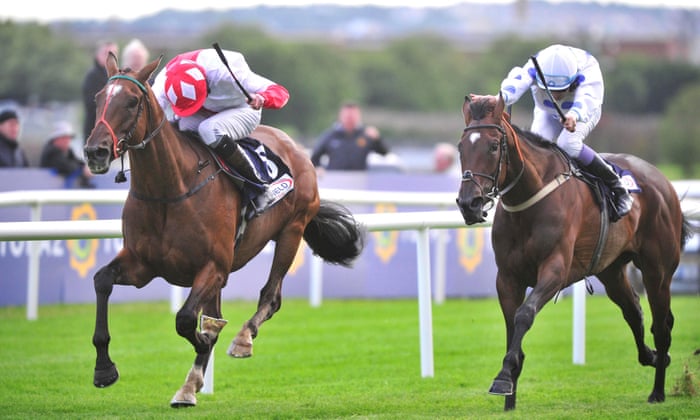 All bets are off: why bookmakers aren’t playing fair
Tagged on: aren    bets    bookmakers    fair    playing