But the wait was welcomed by U.K. bookmakers, who have taken in more than £1.6 million ($2.46 million) in baby-name bets as of Wednesday and reported a frenzy in demand since the birth. 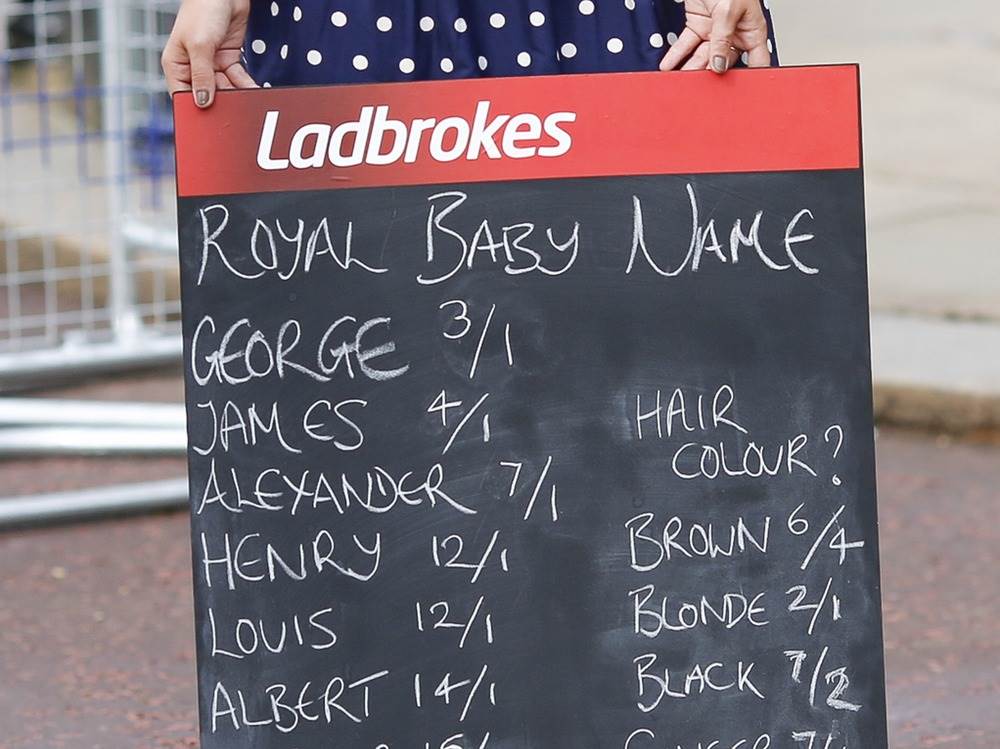 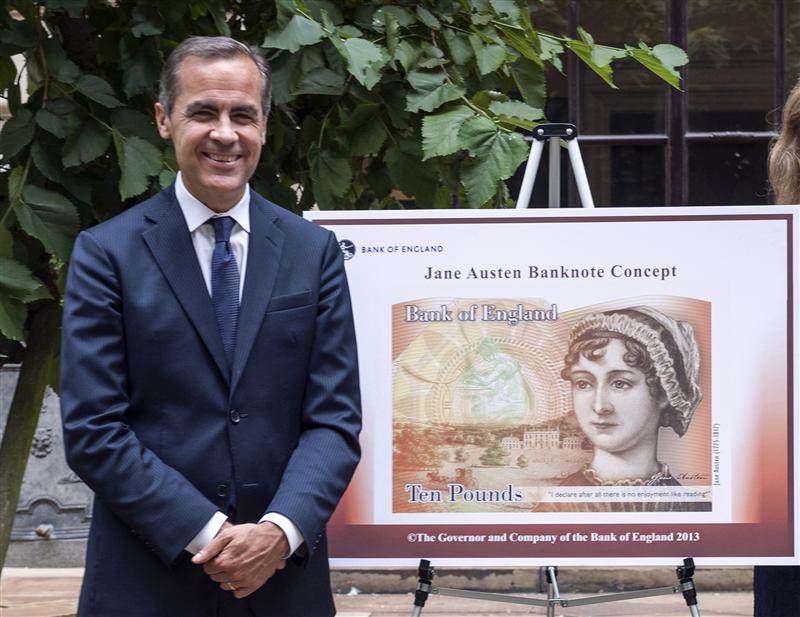 Irish betting firm Paddy Power also said demand had shot up. "There’s been a lot of activity since it was announced that the baby was a boy," a representative told CNBC. "Up until then, the sex had been the betting focus."

Customers had placed around £500,000 in baby bets with the company, an amount that had even taken the company by surprise, he said.