Spread Wagering: Spread Wagering in Baseball is a straight wager on the run spread. When making a spread bet, the team you wager on must cover/beat the run spread. This means that the favored team must win by more than the outlined number of runs or the underdog will receive that number of runs as a head start. In the above example, if you wager on LA Dodgers +1.5, they need to win the game by any score or alternately lose by less than 2 runs. If you wager on Boston Red Sox -1.5, they need to be win by over 2 runs or more. For both of these selections, you would need to wager $110 to win $100.

Listed Pitcher(s) Markets: When wagering on Baseball, you are taking into account the Listed Pitchers for all markets except the main Moneyline market.

In the example below, within More Wagers, you can choose a Moneyline bet with the listed pitchers. If the listed pitchers do not start the game, your selection will be void and your stake will be refunded. e.g. In the below example, if you were to select the Boston Red Sox Moneyline (Home) D Price selection, should D Price not be the starting pitcher, your stake will be refunded.

Note – If you do not select listed pitchers and just wager on the main Moneyline market, your bet will be considered an "action” bet and will be settled as a winning or losing selection based on the result. For all other markets including Spread, Total and Innings bets, should the Listed Pitchers on site not start, your bet will be void and the stake will be refunded. A pitcher is deemed to be a starting pitcher after throwing one pitch at the start of the game.

Once a game goes Live (In Play), any wager taken after the off on any market will be considered an "action" bet and will be settled on the outcome of that market. 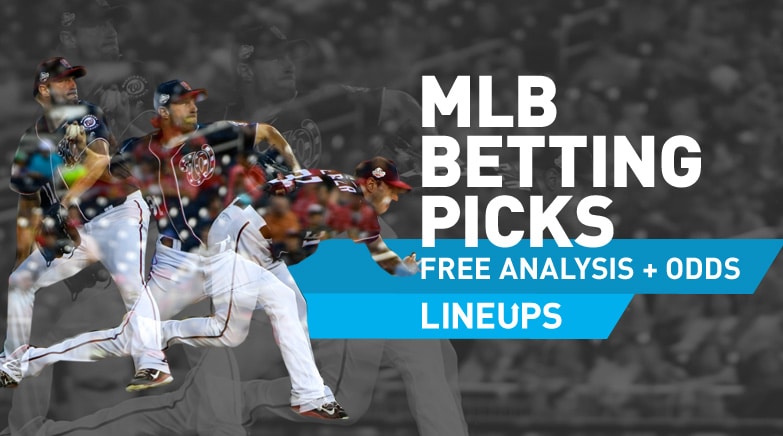 If you or someone you know has a gambling problem and wants help, call 1-800-GAMBLER. 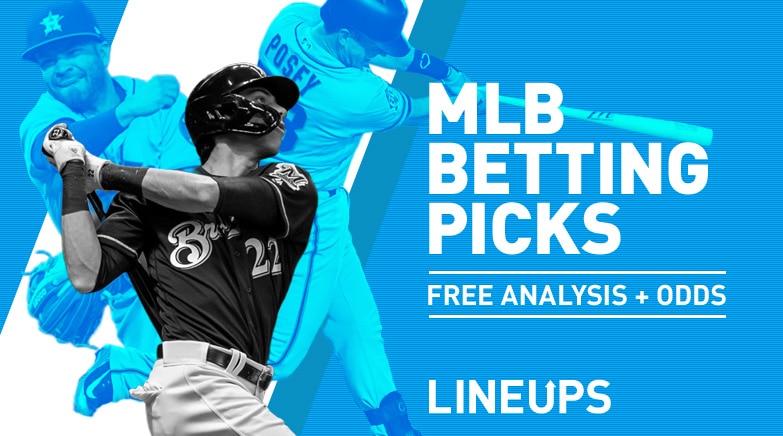