The Patriots are favored by two-and-a-half points. But, on Sunday, when Jim Nantz and Tony Romo are calling the game, you won’t hear them talk about point spreads—or about prop bets involving the duration of Gladys Knight’s national anthem or the color of Adam Levine’s shirt—even though, if you listen to businesspeople, legalized gambling is the biggest story in sports, the answer to cord-cutting and second screens and shortening attention spans. (The Sports Business Journal recently named “the American sports gambler” its person of the year for 2018.) “We don’t discuss gambling information,” Sean McManus, the chairman of CBS Sports, said during a recent conference call. “We just, we don’t do that.” They won’t accept ads for medical marijuana, either. Those policies place them on the minority side of public opinion, which has been shifting with an air of seeming inevitability for years, and at least one media analyst has said this Super Bowl will be the last to project such an innocent image of viewers’ actual interests. That analyst, Darren Rovell, is, in a sense, also a paid advocate for the gaming industry: last November, after more than a decade reporting on the business of sports for ESPN and CNBC, he became a senior executive producer for the Action Network, a startup devoted exclusively to covering and improving sports betting. He wasn’t ESPN’s first such defection, either: in 2017, the broadcaster Brent Musburger quit to help launch VSiN, the Vegas Stats and Information Network, with his brother Todd and Todd’s son Brian. 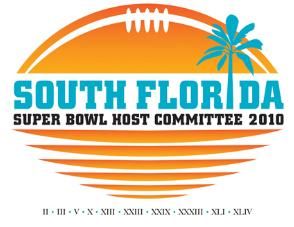 Rovell is probably right. He reminded me, when I spoke with him earlier this week, that the N.F.L., which filed a brief in support of PASPA, now has an official casino sponsor: Caesars Entertainment. The Raiders are moving to Las Vegas. Bob Kraft, the Patriots’ owner, owns a stake in DraftKings, a FanDuel rival, which has been logging more than sixty thousand bets a day on its mobile app, usable only in New Jersey.

Both FanDuel and DraftKings were founded as purveyors of daily fantasy sports, “games of skill” which proved, as some people suspected back when I was reporting on the industry in 2015, to be a stalking horse for the outright betting I engaged in on Tuesday. Daily fantasy, with its large cash prizes, isn’t all that different from a prop bet: your success depends on the performance of individual players rather than on the final score of any given game. The various professional leagues, which were initially wary of fantasy sports, viewing them as parasitic and ancillary, quickly came to realize that daily fantasy, with its more immediate gratification, could serve as an “accelerant” to conventional fandom, as the N.B.A. commissioner Adam Silver once put it. People with skin in the game tended to watch more of it before losing interest. In a world with Netflix and Fortnite competing for everyone’s attention, these are the kinds of opportunities executives covet. 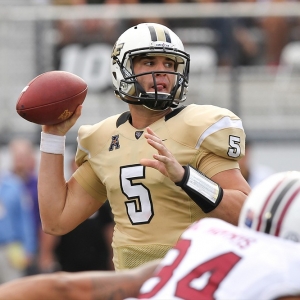 The inevitable next step is in-game betting: in effect, an endlessly renewing set of odds and circumstantial prop bets. Imagine that Tom Brady is sacked (sorry, I can’t help it), leaving the Patriots with a third-and-long scenario. Will they get the first down? Five bucks and an impression of the thumb says no. There are legal hurdles between here and there, as well as technological ones, involving what’s called latency—the lag time between when the events on the field are witnessed live and when the relevant data can be transmitted to people watching (and betting) on remote screens. Nonetheless, “live betting is, like, seventy per cent of the action now in Europe,” Rovell said, alluding to professional soccer. Tony Romo’s vaunted ability to predict the future may eventually have to come with a disclaimer. Or maybe he, too, will find that his talents are well suited to the Action Network.

The original appeal of all this stuff, from a corporate perspective, lay in adding a greater sense of import and urgency to a stray Week Four game between the Lions and the Bengals, for instance—not the postseason. “People talk to us about the Super Bowl, and we’re, like, ‘Look, the Super Bowl is the one event that people don’t need a fantasy game for, because it’s compelling in itself,” Nigel Eccles, one of FanDuel’s founders, told me in 2015. This Sunday’s game will probably be watched by at least a hundred million people, many of them drawn in only by the familiarity of social ritual and by a vague sense that this could be the end of a long run for these Patriots and their curmudgeonly coach and their too-perfect quarterback. But people have always loved to bet on the Super Bowl, too. As that becomes easier to do, it’s hard to see why it wouldn’t become part of the national pastime, along with the beer—or the weed—and the nachos and the over-long commercials. 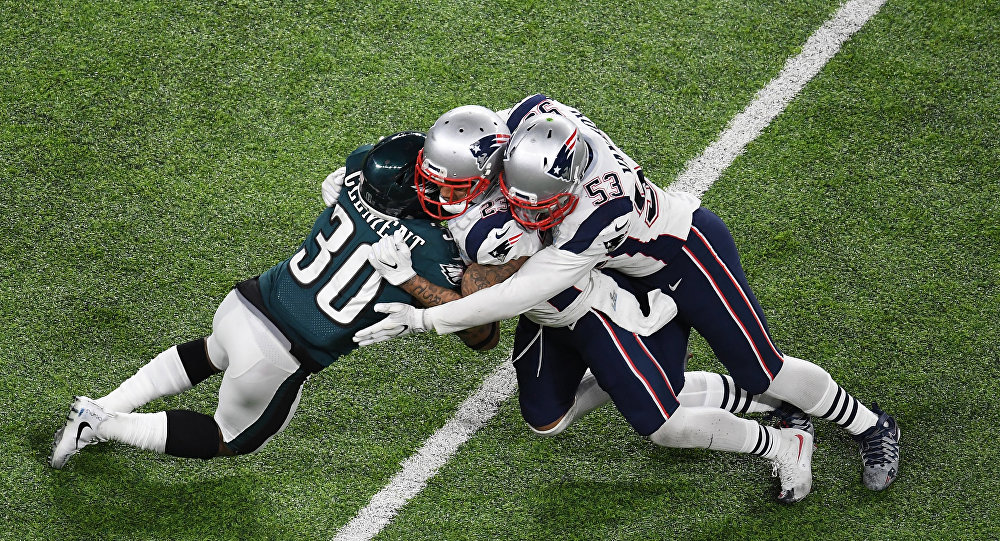 Do we need the supplemental stakes of side bets to help us care? It occurred to me, while I was placing my bets against Brady, that my antipathy for the Patriots may be the only thing compelling me to watch a league that I’ve otherwise drifted away from. It occurred to me, in fact, that I might secretly want them to win, just so that I can prolong the experience of rooting against them. This may be why I’m not a good gambler. On Wednesday, a FanDuel representative sent me a chart from the Sportsbook showing a summary of the action they’d logged thus far. Eighty-six per cent of bets against the spread were for the Pats.

Sports betting changes game for gambling ahead of the Super Bowl


CNBC’s Contessa Brewer sits down with Borgata Sportsbook President and COO Marcus Glover to discuss how legal sports betting will impact casinos this …
Betting on the super bowl in the year of the american sports gambler
Tagged on: american    betting    bowl    sports    super    year