Here are some newspaper accounts of a bookmakers strike that started around
this date in 1926 in response to a new
betting tax.

First, from the Dundee Evening Telegraph of
4 November 1926:

Another Day of Passive Resistance.

Lean Time for Punters at Windsor.

The bookmakers to-day continued their
passive resistance move to the new betting tax.

At Windsor Racecourse to-day some 200
bookmakers and prominent backers assembled outside the gates and decided not
to enter the ring.

Although Tattersall’s bookmakers have decided not to bet, transactions are
taking place in the small ring. 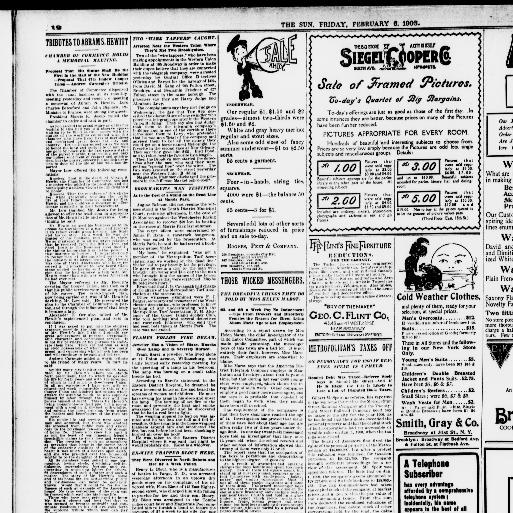 When racing commenced there was only about a score of spectators in Tatts. It
is understood that the ban on betting will be lifted by the bookmakers
to-morrow, and betting will take place as
usual at Newbury.

During the first race not one bookmaker was standing up in Tatts, and in the
silver ring about a dozen of the smaller fry were offering to cater for the
hundred people who paid admission. 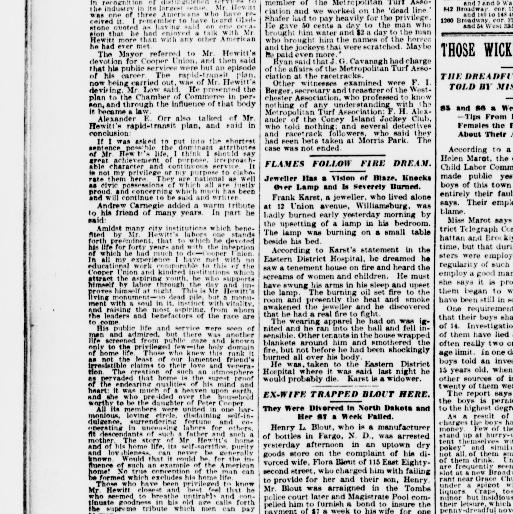 At the meeting held before racing it was stated by one of the speakers that
their action was not a boycott, but purely a protest against the tax.

The strike of bookmakers at Windsor
yesterday had its effect on the early race
trains leaving Paddington this morning, the
crowd being substantially smaller than on the opening day.

The station was picketed by bookmakers’ agents wearing red rosettes, who
were handing out to likely racegoers a small leaflet which read as follows:–

Re Betting Tax — As a protest against this most unfair tax on turnover we
ask you to refrain from attending all race meetings until the tax is made
workable for everyone.

Next, from the Western Daily Press of
4 November 1926:

There is something decidedly Gilbertian about the decision of the bookmakers
at Windsor to-day to boycott Mr. Churchill
and his tax by refusing to name the odds on any of the races. Whether this was
intended as a protest against the tax altogether or against the method of its
application is uncertain, but if the drastic step taken
to-day is an indication of what may be
expected in the future the Chancellor of the Exchequer will find himself in a
decidedly awkward position. Some of the big bookmakers have expressed the
opinion that the action on the part of Tattersall’s ring is unwise and
prejudicial to racing generally and bookmakers in particular. If present
information is correct, there is to be another boycott at Windsor
to-morrow, but in the meantime chaos has
been caused by the declaration that bets already made at starting prices have
been declared void. The situation which has now arisen is largely due to the
failure of the bookmakers themselves to come to a uniform agreement as to how
the tax should be shared. Further developments will be awaited with interest.

Next, from the Gloucester Citizen of
5 November 1926:

Newbury,
Friday. Although a great improvement
upon the Windsor meeting, where the bookmakers’ “strike” was in operation,
the Newbury meeting to-day was an
unsubstantial wraith of its real self. One saw both in Tattersall’s and the
silver ring figures who yesterday were
passionately advocating no betting now declaiming the odds on the races with
equal vehemence. But while the bookmakers were there, the
backers — particularly those of the professional variety: the fabric of the
betting world — were conspicuously absent.

The meeting by no means wore the funereal garb of Windsor, though the
attendance was said to be thousands below normal. Apparently the most
important conclusion to be drawn from the Newbury meeting, which in racing
circles is regarded as likely to be a determining factor in the uncertainty of
the present position, is that while bookmakers have definitely relinquished
their attitude of passive resistance, professional backers are by no means so
ready to become active.

No Betting at Liverpool and Lincoln.

Leeds,
Friday. The Press Association
correspondent at Leeds was informed by the Secretary of the Bookmakers’
Protection Association this afternoon that,
despite everything which might have occurred in the South, the members
intended to adhere to the resolution passed last
night and to refrain from betting at Liverpool and Lincoln.

The Protest Against the Betting Tax.

Those who engineered the protest against the Betting Tax, by refusing to wager
at the Windsor Meeting last Wednesday and
Thursday, appear to be satisfied that their action has had the desired
effect of focusing the attention of the public on the injustice of a tax on
turnover, and we are now to settle down to a period of constitutional
agitation for a modification that will make it possible for the bookmaker to
pay. Such remarkable action as that of last week, however, must always have a
two-edged effect, and the stoppage of facilities for betting has also drawn
attention to the possibilities of what the bookmaker dreads most — the
introduction of the
Totalisator. It is
stated that the Racecourse Proprietors’ Association are to devote some
attention to the question of the Totalisator at a meeting which they are
holding next week. The Windsor Executive were, of course, heavy losers by what
happened, as the public were driven away. Other executives probably feel that
they must try and guard themselves against the recurrence of such a thing, and
the Totalisator is regarded as the alternative. The sanctioning of the
establishment of the machine on English racecourses is not at present a
question of practical politics, but it may very well be in the course of a
year or two.