The U.S. court overturned a 1992 federal law had effectively prohibited sports gambling except in Nevada and, to a limited extent, Delaware, Montana and Oregon. 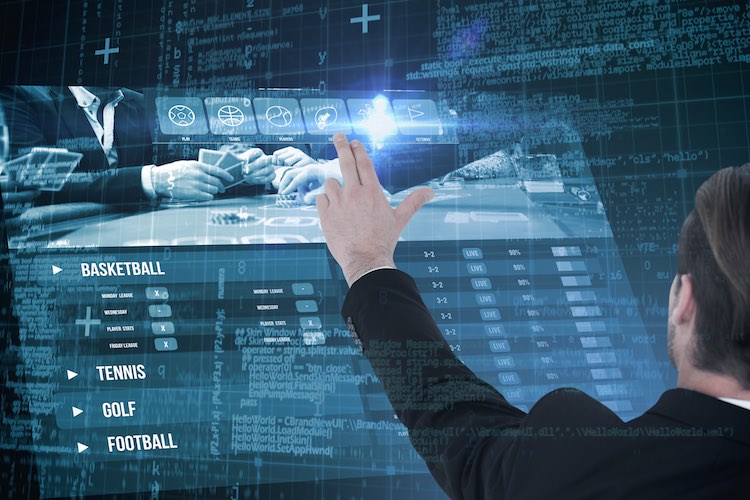 GVC joined other British-based firms, whose margins are being hit by tighter regulations and higher taxation in the UK, in welcoming Monday's verdict.

"We continue to work with a number of leading U.S. partners … to develop mutual opportunities and view the U.S. as a significant opportunity for growth in a newly regulating market," a GVC spokesman said in an email on Tuesday.

GVC, which already has state licences in New Jersey, Nevada and Delaware and is working with U.S.-listed casino and resorts operator MGM , said it was "very well-placed" to benefit from the U.S. ruling.

Shares in GVC, which acquired Ladbrokes for close to 4 billion pounds late last year, and other British bookmakers have been weighed down by uncertainty over a review to decide the new top stake for slot machines.

William Hill, which is among those most exposed to a regulatory crackdown in Britain, said the U.S. verdict was a "landmark" for the sports betting industry and the company itself.

"States will benefit from the raising of taxes and there is the potential for over 100,000 jobs to be created," William Hill's chief executive Philip Bowcock said in a statement on Monday, adding that it expects to operate in New Jersey "as soon as responsibly possible".

UBS analysts identified William Hill as a beneficiary in the U.S. given its established business in Nevada, while Goldman Sachs analysts said William Hill and Paddy Power Betfair were best poised to capitalise.

Shares in Paddy Power Betfair were down close to 1 percent while GVC shares were 2.5 percent lower at 1215 GMT on Tuesday. They had gained between 17 to 11 percent on the news of the ruling on Monday.

(Reporting by Rahul B in Bengaluru; Editing by Alexander Smith)

British Airways delays – When and how to claim flight compensation