This strategy takes advantage of the fixed scoring of three points (field goal) or seven points (touchdown) in football. The most common margin of victory in an NFL game is three points (15% of all games) followed by seven points (10%), six points (5%) and four points (5%). By teasing across three and seven, the bet is effectively covering more than one-third and four of the five most common margins of victory.

Ferguson provided one decade of research in his book. With seventeen additional years since publishing of results to analyse, there is a total of twenty-seven seasons with data available. In those twenty-seven years, there have been more than 2100 games which fit into basic strategy.

Break even percentages per single game are used to analyse teasers.

It would be easy to stop right here and bet 6 1/2 point basic strategy teasers for eternity. But, there is more than can be applied to maximise these bets.

Teasers are about efficiency. NFL markets — by nature, are very inefficient. The point spread matters just 20% of the time (meaning the team which covers the spread also wins outright 80% of games).

One of the most inefficient pricing situations in NFL markets are road favourites. The market support between the good and the bad in the NFL is very wide. Anytime there is a mismatch significant enough to warrant a road favourite of a touchdown or more; it is safe to assume the market is inflated (road favourite of 7 points or more have covered just 40% of games in the past seventeen seasons).

It is not a coincidence that teasing down road favourites of 7.5 points or more has resulted in a win just 60% when teasing six points, 69% when teasing 6 1/2 points and 72% when teasing 7 points. All three well below the combined break even percentage (73.7%) of each teaser category. 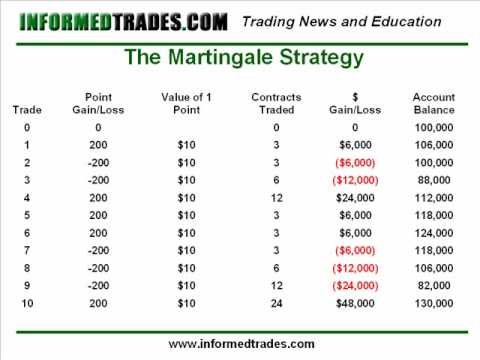 Never tease down road favourites of 7.5 points or more.

Teasers are also about accuracy. The less variance and chance of a score change in a teaser game, the better. The average NFL over/under has risen the past five years significantly, going up by nearly one field goal per game. Backing teasers with lower potential for variance is important.

Markets tend to break at the seven touchdown mark. The average difference between the closing point spread and the actual margin of victory for games with an over/under of 49 points (7 touchdowns) or less is just greater than 9 points. On games with an over/under of 49 1/2 points or more, it jumps to over 12 points, more than a field goal of difference.

Singling out spots where the total is less than seven touchdowns improves the overall win rate of all three teaser categories to 77.5%, well above the 73,7% combined break even percentage needed.