Deirdre M. Daly, Acting United States Attorney for the District of Connecticut, announced that Frank Potolicchio, Jr., 34, of Norwalk, was sentenced today by United States District Judge Vanessa L. Bryant in Hartford to four months of imprisonment, followed by three years of supervised release, for his involvement in an illegal sports bookmaking operation. Potolicchio also was ordered to forfeit $100,000.

According to court documents and statements made in court, after a long-term investigation led by the FBI Fairfield County Organized Crime Task Force, the Internal Revenue Service-Criminal Investigation, and the Stamford Police Department, Potolicchio and 19 other individuals were charged with various offenses related to their involvement in an illegal Internet sports bookmaking operation and illegal card gambling clubs in Stamford and Hamden that were controlled by the Gambino Crime Family of La Cosa Nostra.

The investigation, which included the use of court-authorized wiretaps, revealed that Potolicchio was involved in a large-scale sports bookmaking operation in which gamblers placed bets with offshore Internet sports-gambling websites, particularly www.44wager.com, based in Costa Rica.

FBI analysis of the sports-betting website utilized by the co-defendants has determined that the total gross revenues of the Stamford-based gambling operation were nearly $1.7 million from October 2010 to June 2011.

On February 13, 2013, Potolicchio pleaded guilty to one count of operating an illegal gambling business. 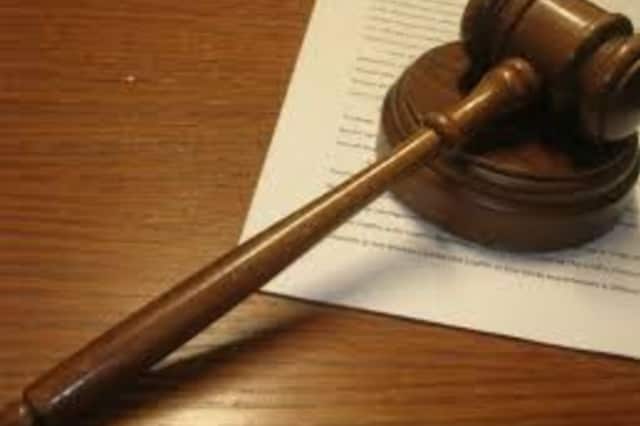 This matter is being investigated by the FBI Fairfield County Organized Crime Task Force, the Internal Revenue Service-Criminal Investigation, the Stamford Police Department, the Bridgeport Police Department, and the Connecticut State Police. This case is being prosecuted by Assistant United States Attorneys Hal Chen and Peter Jongbloed.