Walters was charged in May after a high-profile probe focused on what prosecutors called his scheme to obtain confidential tips about Dean Foods Co from its chairman, Thomas Davis.

Prosecutors said that from 2008 to 2014, Walters generated $32 million of profit and avoided $11 million of losses by trading on inside information about Dean Foods from Davis.

Walters earned another $1 million trading on a tip about Darden Restaurants Inc, operator of the Olive Garden restaurant chain, they said. 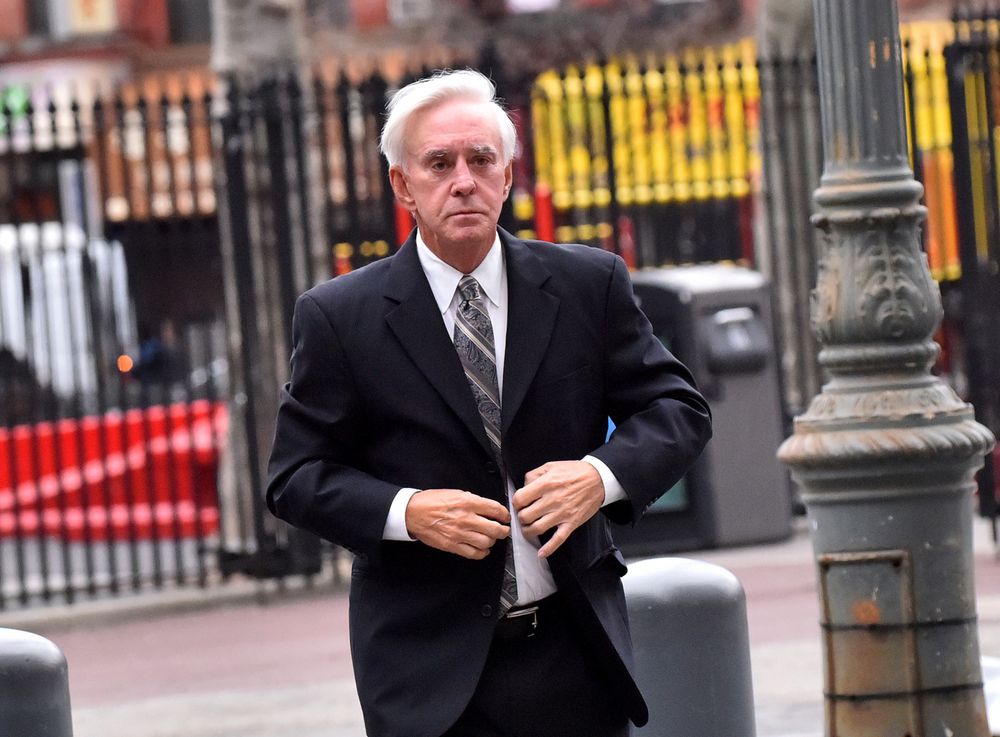 Davis, who testified against Walters as part of a plea deal, told jurors he passed tips ahead of Dean Foods’ earnings reports and a 2012 spinoff of part of its business, using “burner” phones.

Prosecutors said Walters at one point made a recommendation to Mickelson that the golfer, who at the time owed him a gambling debt, buy Dean Foods stock.

Mickelson was not accused of wrongdoing and did not testify at trial, but he reached an agreement with the U.S. Securities and Exchange Commission in 2016 to pay back $1.03 million the regulator said he earned trading the dairy company’s stock.